Anzu.io has raised $6.5 million in funding for its programmatic in-game advertising platform with real-time analytics.

While in-game advertising isn’t new, Anzu.io said it can make it more intelligent. It seamlessly integrates digital ads directly into the gameplay, without disrupting the user experience.

The gaming industry is becoming one of the most premium channels for advertisers due to the massive opportunity for ad exposure and engagement from esports tournaments and ever-evolving streaming culture. With its hyper-targeting capabilities, Anzu.io creates personalized advertising experiences within games and replaces hard-coded advertisement norms with programmatically served dynamic in-game ads. Anzu.io empowers top-tier game developers to partner with Fortune 500 brands to directly reach the audience in-game, enabling developers to keep monetizing the same user in different ways. 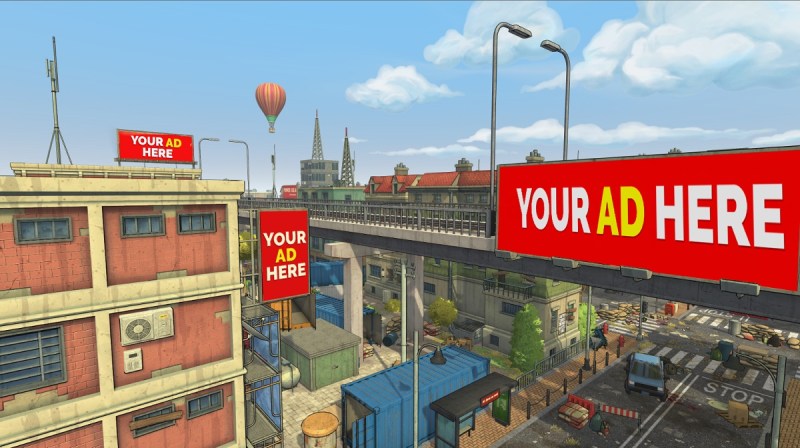 Bitkraft Esports Ventures led the round, with participation from communications firm WPP and Axel Springer Digital Ventures, the VC arm of the media and technology company Axel Springer.

The funding will help expand market offerings specifically targeting triple-A game franchises on PC and consoles and to strengthen Anzu.io’s presence in European and North American markets by significantly scaling business development efforts in the regions.

If you’ve heard about this before, you’re not imagining it. I wrote about in-game advertising companies like Massive more than 10 years ago. Of course, today the programmatic technology and real-time data optimization should be far better.

And that’s what Anzu.io promises with its capability to deploy real-world ads in Internet Advertising Bureau-recognized formats through the exclusive inventory of top video games that promise both brand safety and ad viewability. 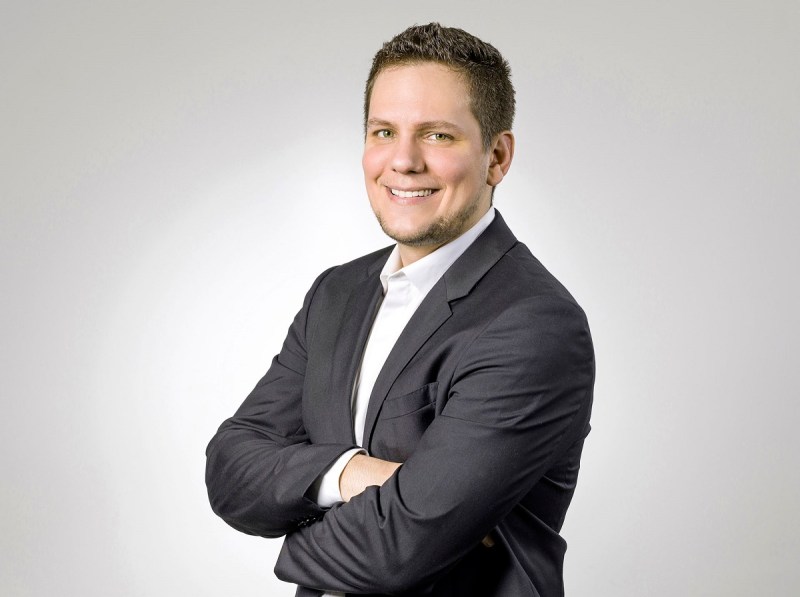 Recently, Anzu.io launched the first ad-verification solution in console gaming, enabling brands not only to pay only for viewable ads but also to make sure the ads are displayed in a brand-safe and fraud-free environment.

“I am thrilled to build a strategic partnership with Bitkraft, WPP and Axel Springer Digital Ventures to further our mission to be at the forefront of ad tech innovation,” said Itamar Benedy, Anzu.io’s CEO, in a statement. “We will continue to push the boundaries of the advertising world as we apply the time-tested ad tactics used in the physical world to the gaming and esports industries to transform them into a premium revenue engine while enabling marketers to tap into pop culture through games.”

Bitkraft has been actively investing in early-stage and mid-sized esports and game companies during the past year or so.

“With 2.4 billion gamers around the world, gaming and the virtual worlds they take place in still remains the biggest untapped advertising market,” said Bitkraft founder and managing partner, Jens Hilgers, in a statement. “We believe in Anzu’s vision to integrate with the biggest titles in online gaming and esports to run ad delivery through their technically advanced platform, unlocking a massive opportunity not just for publishers, but also for teams and streamers looking for additional revenue.” 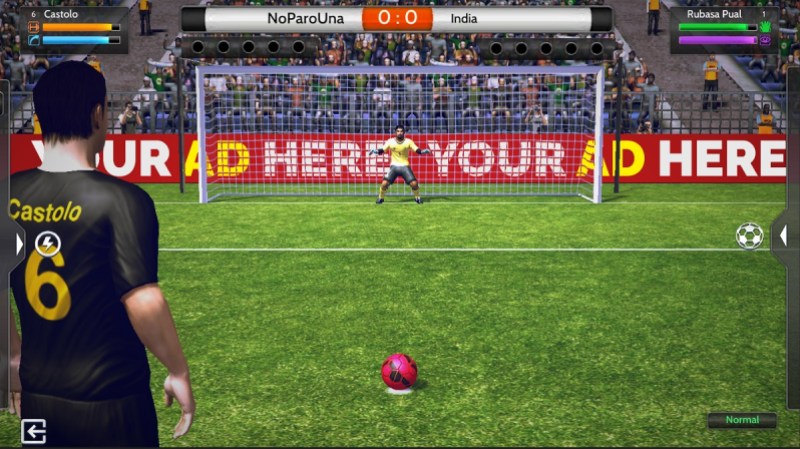 Above: Anzu.io provides real-time analytics on its programmatic in-game ads.

Hilgers started Bitkraft Esports Ventures in 2016. He previously founded ESL and served as CEO before selling the majority stake to MTG in 2015. Benedy was previously CEO of Berlin-based Glispa, and Anzu.io cofounder Ben Fenster was previously chief product officer of Pay.com. Anzu.io’s chief technology officer is Michael Badichi, previously head of the Innovation Lab at Ironsource.