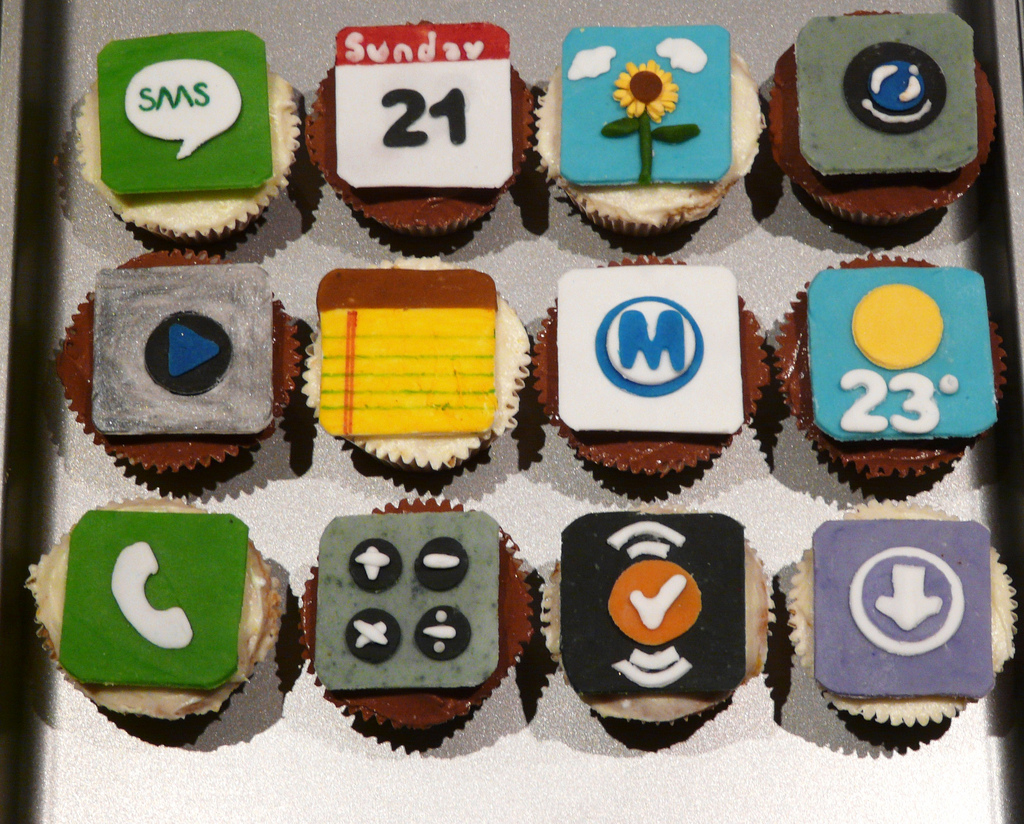 This past month, Google Maps lost its position as the most downloaded app on Apple’s iOS store — to one of Google’s other apps, YouTube. And mobile messaging app WhatsApp continued its meteoric rise to messaging supremacy.

Those are just two of the quirks and insights in App Annie‘s February index of what’s happening in mobile apps, which has just been split from its game index to provide more insights into which companies and apps are doing well on Google Play and Apple’s iOS app store.

Here’s a selection of the most interesting insights:

Months after YouTube and Google Maps were unceremoniously booted from Apple’s core iOS offerings, they continue to be the top downloaded apps on the App Store, swapping first and second position in the past two months.

Essentially, users are speaking with their fingers and telling Apple they want these apps.

Google Play is more diverse than the iOS app store

Above: Top apps by platform

Aside from Apple, Google, and Facebook, there’s just one small company (Keyloft) on the iOS top 10 list and one individual (Jessie Tao). On Google Play, there’s WhatsApp, Adobe, Viber Media, and Outfit 7.

Gree and WhatsApp are completely killing it

Gree, the mobile social gaming company, is tops in monthly revenue on Google Play. And WhatsApp jumped an astounding 93 spots on App Annie’s index to slot in at number seven.

That’s not all WhatsApp has done — it’s also fifth in the iOS app story by monthly revenue, fifth on Google Play by downloads (for both of its apps), and it took the second spot on Google Play’s most-downloaded list for its main WhatsApp Messenger app, which is also the sixth highest-grossing individual app on Google Play. By any measure, that’s impressive.