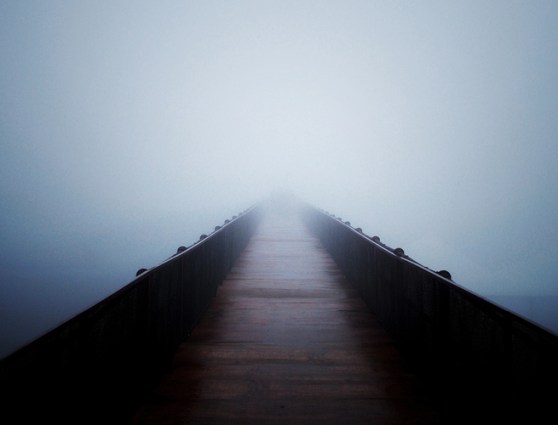 Young platform-as-a-service (PaaS) startup AppFog has reached a new milestone of 100,000 apps deployed on its service, a sign it is hitting a chord with app developers and businesses.

As I wrote a few weeks back, PaaS represents a huge opportunity in the cloud services market. AppFog is one of a handful of companies that is taking advantage of increasing PaaS popularity among developers. Other PaaS players that are making waves right now include Salesforce-owned Heroku (what some consider the top dog in PaaS), Google App Engine, Microsoft Azure, VMWare’s Cloud Foundry, and dotCloud.

One of the things that has helped AppFog stand out from the pack is flexibility. AppFog’s PaaS offers developers a huge range of languages to work with including Java, Python, Node, .Net, Ruby, PHP, MySQL, Mongo, Django, and PostgreSQL. On top of this, AppFog lets developers and companies deploy on private and public clouds, a rare find among PaaS providers.

Carlson said that enterprises have invested in infrastructure-as-a-service (IaaS) providers such as OpenStack, CloudStack, and vCloud, but they have issues with private cloud adoption because developers are attracted to PaaS. Thus, AppFog’s ability to run on private clouds puts it in a nice position.

“We’re taking PaaS into the enterprise and works with companies’ existing data silos,” Carlson said. “The enterprise has been waiting for this moment.”

Portland, Ore.-based AppFog has raised $9.8 million in funds to date. Some of its investors include Ignition Partners, Madrona Venture Group, First Round Capital, and Founder’s Co-op.