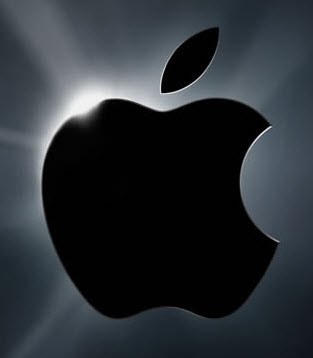 Apple beat earnings expectations for its December quarter thanks to strong sales of its iPods, iPhones and Macs during the holiday season.

“If you annualize our quarterly revenue, it’s surprising that Apple is now a $50+ billion company,” said Steve Jobs, Apple’s chief executive, said in a statement. “The new products we are planning to release this year are very strong, starting this week with a major new product that we’re really excited about.”

Apple sold 8.7 million iPhones in the first fiscal quarter, or double the number a year ago. Apple added 17 new carriers in the quarter, and the iPhone is now available in 86 countries.

Apple sold 20.97 million iPods in the quarter, down 8 percent from a year ago. While the iPod unit sales were down, revenue was up 1 percent due to sales of higher-priced iPhones.

Apple is having a great renaissance, driven by its success with new products and its retail stores. It recently announced that users have downloaded more than 3 billion paid apps from the AppStore. Apple generated $5.8 billion in cash in the quarter. About 58 percent of its sales were overseas.

In the current second fiscal quarter, the company anticipates revenues of $11.0 billion to $11.4 billion and diluted earnings per share in the range of about $2.06 to $2.18. Apple opened 10 stores in the quarter, giving it a total of 283 stores. Store revenue was up 13 percent and average sales per store were $7.1 million, up fromm $7.0 million a year ago. About half of the Macs sold in the stores were to people who never owned a Mac before.