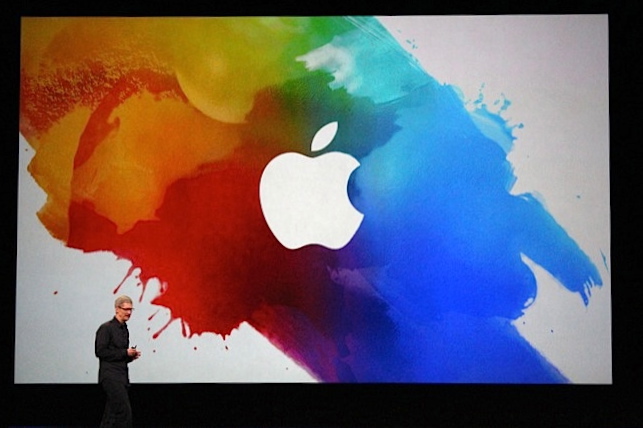 Tim Cook opened the lines of communication between Apple and Washington, DC even further with a visit to the nation’s capital this past Tuesday.

Cook, who follows Steve Jobs as chief executive of Apple, is seemingly more willing to interact with the government than his predecessor. Cook spent his time in Washington quietly meeting with a number of political big wigs, including House Speak John Boehner and Senate Majority Leader Harry Reid.

According to sources cited by Fortune, the conversations didn’t touch on Apple’s product roadmap, or lawsuits against Apple, such as the Department of Justice lawsuit regarding e-book price fixing. Instead, they focused on building the Apple-Capitol Hill relationship. Indeed, one source said Cook is interested in policy making and “recognizes the role an engaged CEO can play in making a difference on those policy priorities.”

As Fortune notes, Apple spent only $500,000 on lobbying in this year’s first quarter 2011. Google, on the other hand, continued to increase lobbying efforts, spending $5.03 million in the same quarter. Google has focused on privacy and cyber security legislation, and also paid lobbying attention to the CISPA (Cyber Intelligence Sharing and Protection Act) bill. Indeed, Google increased its lobbying spending by 240 percent since the first quarter 2011.