Last night Apple announced the 2013 winners of its annual design awards: the best apps of the year. Ten out of 11 were mobile apps, with one desktop-only.

The winners, as you would expect, featured gorgeous design, innovative uses of Apple technologies, and some of the best-imagined apps on the app store. There are also two student-built apps that are simply amazing examples of the creativity of young developers. 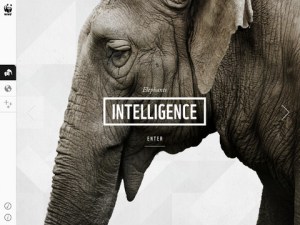 Created by the World Wildlife Fund, WWF Together is a window into the lives of the world’s most interesting and beautiful endangered animals. 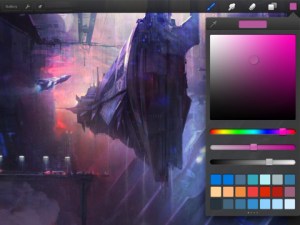 Procreate, by Savage Interactive, is an art studio for your iPad.

“It’s packed with features that artists love — from true-to-life sets of pencils, inks, and brushes, to advanced layer compositing, to unique digital tools. Procreate is a powerhouse of iOS technologies like ARC, Grand Central Dispatch, and OpenGL ES which deliver state-of-the-art performance and responsiveness, 64-bit precision, and smooth 60 fps rendering of canvas sizes up to 4K x 4K.” 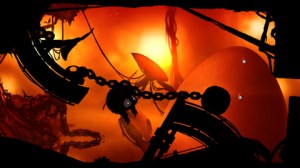 Badland is an action adventure side-scroller for iPad by Frogmind.

Apparently it’s big in China, too — it’s one of the featured games on an entire pirated Chinese app store. 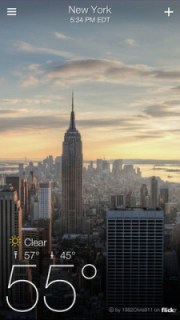 One of the apps on the original iPhone, Yahoo Weather, was beautifully re-imagined this past year with gorgeous imagery and simple, clear data presentation.

“Yahoo! Weather has great layout and typography, compelling animations, fast image processing, and clear iconography. This attention to detail means that in a saturated category, an app can rise above the crowd.” 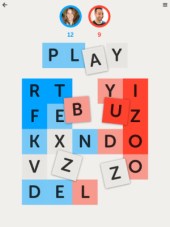 Letterpress is a word game by Atebits that, Apple says, is a perfect blend of fun and strategy. 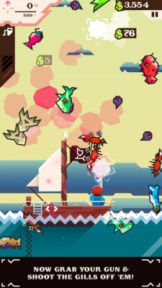 “It delivers hours of unique entertainment in an expertly-crafted, lo-fi, retro video game style. With engaging physics-based gameplay mixed with humor, players follow the main character in his search for redemption.” 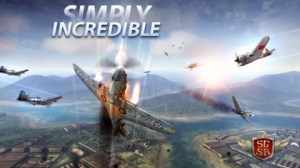 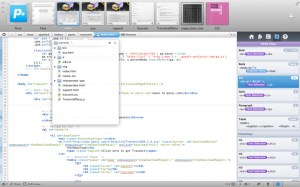 You may not be as wowed by the design in this code editor, but apparently the Coda web development environment, by Panic, makes the task of web coding “enjoyable.” 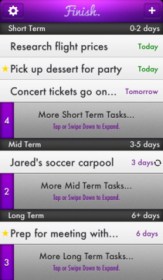 Finish is a task manager that is designed to help you get ‘er dun … or Finish stuff.

“Inspired by procrastinating students during finals week, the pair developed Finish., a streamlined task manager which uses gestures to help people organize their to-do’s into short, mid, and long-term tasks quickly and easily.” 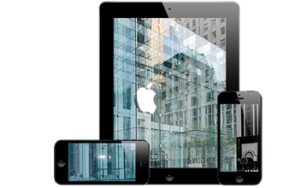 As the name suggests, Mosaic allows you to build a seamless panorama of images across multiple iOS devices, such as iPads and iPhones, allowing you to use your phones or iPads as one big screen.