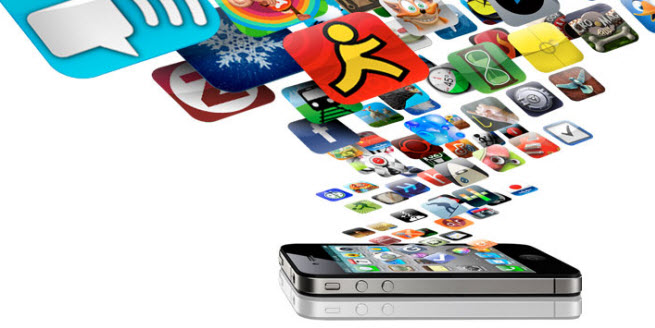 Console video games see their peak sales from Black Friday through Christmas. But for mobile game and app buyers, the big season for app downloads begins tomorrow. Apple told developers today that its traditional holiday shutdown starts tomorrow, with a big impact on who comes out =on top for the holidays.

The quirks of Apple’s iTunes App Store, the main way that game developers can reach consumers, have driven a different cycle for the makers of mobile games. It is not unlike the holiday rush for traditional game publishers, but it has its differences.

Bart Decrem, the senior vice president of Disney Mobile, noted that Disney saw its app sales quadruple last year from Dec. 20 to Jan. 2, compared to the prior two weeks. Gamers start downloading apps on the new iOS devices that they found under the Christmas tree, and they start redeeming all of the iTunes gift cards they received.

That’s one reason that Apple freezes the App Store during the holidays, starting with a shutdown for iTunes Connect. That is the developer portal that gamemakers use to submit their updates. Starting tomorrow, any updates that they submit will be dealt with after the holidays. That means everything freezes. You can’t submit a new app. You can’t fix bugs. You can’t update an existing app, nor can you make price changes.

[Update: Apple noted that this year, the leaderboards won’t freeze]. In years past, if you were lucky enough to be on the top leaderboards at the time of the freeze, then you were golden. That’s because your title was highly visible to consumers who look to the leaderboards for new apps to download. For a whole week, when there is high download activity, the top apps on the leaderboard will be there for everyone to see.

The impact has meant a lot of work for developers. Bolt Creative struggled to finish its final update for its Pocket God game. And Jordan Mechner, the creator of the Prince of Persia series, just issued his long-awaited remake of Karateka today, just in time for the deadline. Decrem said that for Disney, the last two weeks of the year are huge. In 2010, game app installs grew 421 percent from Dec. 20 to Jan. 3 compared to the prior two weeks. In 2011, game installs grew 301 percent during Dec. 20 to Jan. 3, compared to the two weeks prior. And installs grew 40 percent from 2010 to 2011.