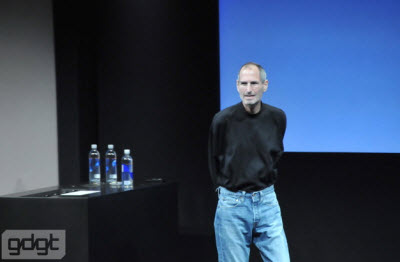 Apple announced that it has now sold more than 450,000 iPads since the tablet computer went on sale on Saturday.

Apple chief executive Steve Jobs made the announcement at the company’s headquarters in Cupertino, Calif., today, as a small group of bloggers tweeted and live-blogged the happenings.

Jobs said the company sold more 300,000 iPad units on first day itself. The overall number is lower than other estimates that circulated. Apple analyst Gene Munster estimated that Apple would sell 600,000 to 700,000 units in its first weekend, while Chitika Labs estimated at least 562,000 had been sold, based on data coming into its ad network.

But Best Buy has sold out its allocation of machines, and Jobs said Apple is trying to re-stock as fast as it can. 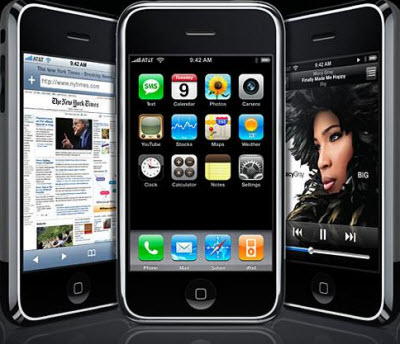 At today’s event, Jobs showed off what he considered to be some stellar iPad apps: Zillow, Marvel, MLB, ESPN, Epi, E-Trade, IMDB, and Netflix. And he is set to make more announcements about the iPhone OS version 4 (due out this summer) today. The pattern is very similar to what Apple did last year. It announced the features of the iPhone 3.0 operating system at a March 2009 event and then launched the features during the summer.

Currently, the iPad runs iPhone OS 3.2, while the iPhone and iPod Touch are running OS 3.1.3. Rumors of a multitasking iPhone operating system have been around for a while.