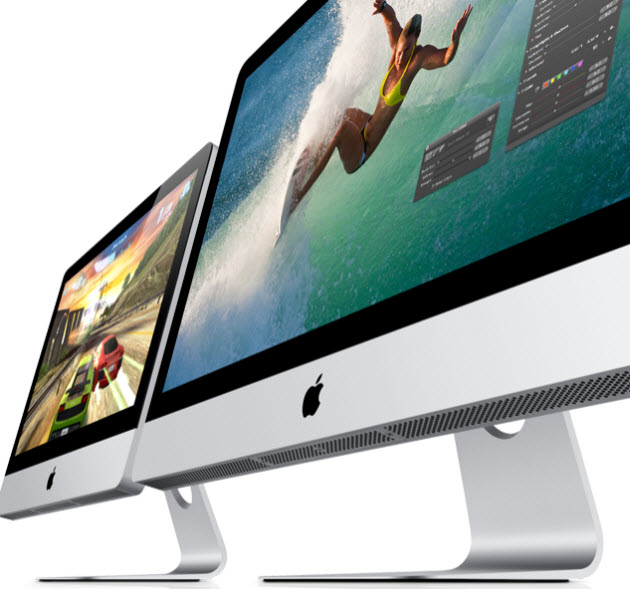 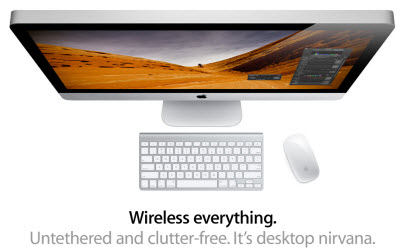 With the introduction, Apple is finally taking advantage of the new Core i5 and Core i7 processors that Intel began releasing in January for PC makers.

While the machines use the Intel Sandy Bridge processor, which has a microprocessor and graphics on a single chip, Apple still sees the point of adding its own dedicated graphics chip in the form of an AMD Radeon graphics. Overall, the graphics is three times faster than previous iMac versions.

The new Thunderbolt I/O technology can transfer data in two directions at 10 gigabits per second each way. It is compatible with existing FireWire and universal serial bus (USB) devices that transfer data at slower speeds. The new machines come with Apple’s new Mac app store built in and have wireless peripherals.

The prices for the new all-in-one desktop machines are as follows: