Now that the Apple Card‘s launch is officially imminent — coming in August, as confirmed this week by Apple CEO Tim Cook — the company is reportedly planning to quickly address one of the credit card’s most obvious shortcomings: its dependence on an iPhone. While Apple executives proudly touted the Card’s iPhone-based sign-up and credit management process at an event in March, they didn’t say how those processes would work on other devices.

For the iPad, Bloomberg reports that the answer is a standalone Apple Card app, which will make up for the fact that Apple’s tablets don’t have the multi-card-managing Wallet app found on iPhones. References to the Apple Card app have been spotted hidden within beta versions of iOS 12.4, and newly released terms and conditions specify that the Card account requires either an iOS or iPadOS device, pointing to near-term availability of the standalone iPad software.

The standalone app is likely to include quite a few features, beyond allowing iPad users to sign up for the Card. Apple’s official web pages for Apple Card depict a robust collection of iPhone tools for visualizing and managing credit card spending, a dial-based payment calculator, and payment scheduling features. Full OS-level integration with Maps and notifications means individual transactions can be identified by location and alerts sent for both common and “unusual activity” transactions, all features that would logically be available to iPad users, as well. 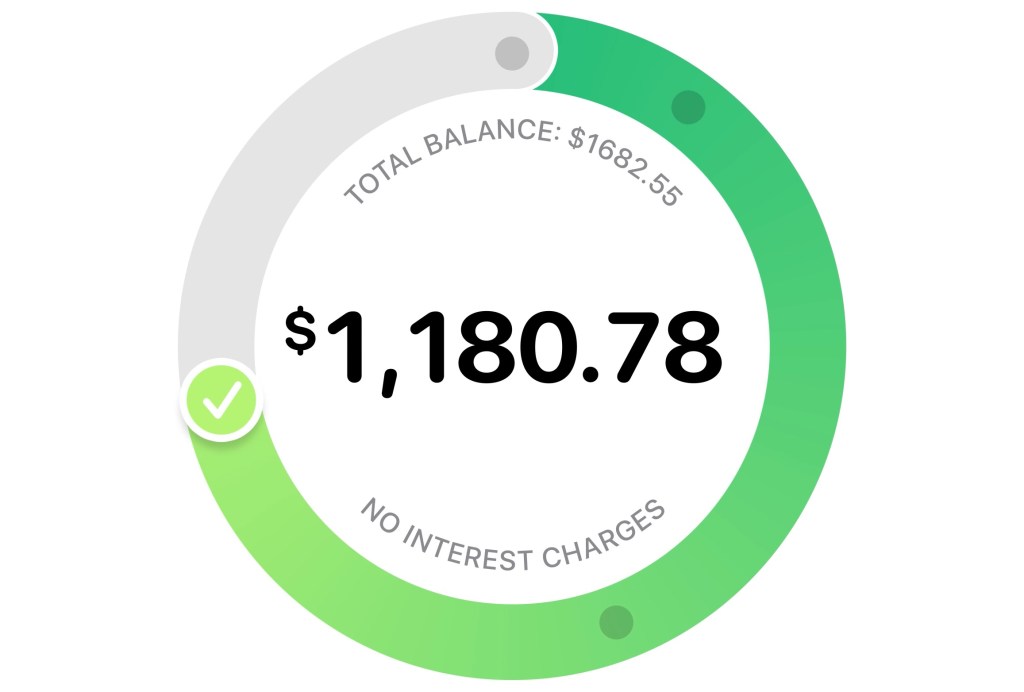 As the company prepares to spin up Apple Card services, it’s also winding down rewards for its prior offering with Barclays, which included a $50 Apple gift card as a new customer signing bonus and three points per dollar spent, redeemable for Apple merchandise. Both of those bonuses have ended, giving Apple fans reasons to prefer the upcoming Apple Card instead.

The Apple Card is promising Daily Cash, an automatic 3% rebate on Apple Store purchases with 2% or 1% rebates from other vendors, depending on how the card is used. Additionally, the Card will enable some customers to sign up for financing plans for certain purchases — a prior Barclay benefit — and to carry a revolving balance.

Thus far, Apple and new partner Goldman Sachs haven’t announced any sign-up bonuses for the Apple Card, which is expected to see significant early interest due to the iPhone integration and promises of payment convenience, as well as relaxed credit-worthiness standards. Full support for the Card is believed to be baked into iOS 12.4, which was officially released on July 22 ahead of the new service’s launch.