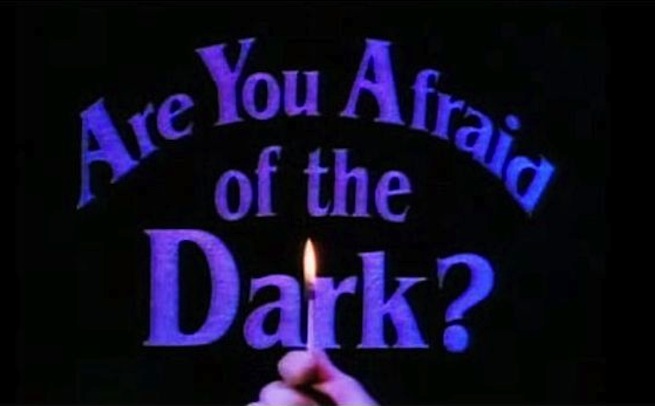 Although Halloween isn’t for another week, Pandora shareholders are experiencing quite a scare after rumors of last month’s Apple-branded Internet radio service resurfaced yesterday.

Apple could close important licensing agreements with major music labels by mid November and launch its own streaming music service by early 2013, according to a Bloomberg report that cites unnamed sources familiar with the matter. Apple’s alleged music service would likely mimic Pandora’s smart radio model rather than the much more costly on-demand model used by Spotify. It will also be ad-supported, but there is still an ongoing negotiation between Apple and the labels on how to split ad revenue, according to Bloomberg’s sources.

If the Apple radio rumors are true, Pandora has every reason to be scared — terrified, even.

The rumors alone sent Pandora’s stock crashing 21 percent, closings the day with a 11.7 percent decline. This is the second time we’ve seen Pandora take a nose dive over Apple rumors. I’d imagine the stock will perform even worse heading into the first quarter of 2013, when Apple’s Internet Radio service will allegedly launch. Other digital radio companies are also fearful of Apple’s entrance into the streaming music space. Sirius XM’s stock saw a decline yesterday as the Apple rumors took hold.

Apple is seeing a slow down in overall digital music sales and likely wants to keep its products competitive with a growing number of rival devices that offer their own streaming music service. And since Apple already has an advertising infrastructure in place via its iAds platform, the company has a perfect opportunity to jump into Internet Radio.

Apple could decide the fate of Internet radio rivals

My guess is that regardless of any dispute the music labels have with Apple’s ad-revenue split, the deal will likely move forward. Apple has shown that it can be a powerful player that can push the music industry around to get its way. And in this situation, the last thing music labels want is for Apple to align itself with Pandora and others that are currently trying to get a new piece of  legislation — the Internet Radio Fairness Act of 2012 —  passed that would lower the licensing fee rates from Internet radio companies.

Pandora is already struggling to stay profitable, despite reporting record high revenue over the last few quarters. Pandora is rapidly building its own advertising business, but as the company’s fiscal Q2 2013 earnings report shows, it’s not growing fast enough to compensate for the extremely high licensing fees.

Earlier this month Pandora founder Tim Westergen even spoke out against the current music licensing legislation’s unfair bias toward digital music companies. One very significant point he raised was that most companies simply cannot justify running an Internet radio business because of the licensing costs — specifically citing the fact that AOL and Yahoo abandoned their streaming music services. It’s easier for a giant corporation to eliminate a portion of its business that isn’t performing, such as streaming music services. Companies built entirely around streaming music will either succeed with meager results or die off.