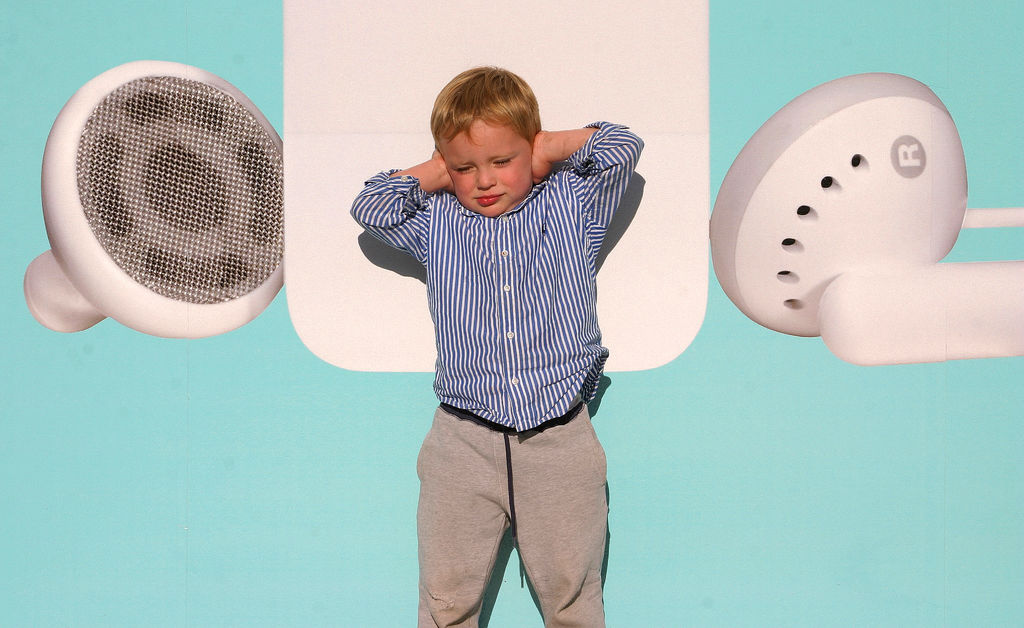 Analysts just aren’t listening, so Apple turned up the volume and turned in a monster quarter. But it might not be monster enough for Wall Street.

For a company that is supposedly struggling, and whose stock price has shed almost $200 billion from its $700/share high in September, Apple did pretty well in the first quarter of 2013. With the new iPhone 5, the iPad Mini, and the iPad 4 leading the way, Apple had  record quarterly revenue of $54.5 billion and record quarterly profit of $13.1 billion.

Still, the numbers compare very nicely to the same quarter a year ago, where Apple recorded $46.33 billion in revenue and a $13.06 billion profit on 37 million iPhones and 15.4 million iPads. Even more impressive: That quarter was 14 weeks long, while this year’s Q1 was only 13 weeks long. So normalized, Apple would have done even better.

“We’re thrilled with record revenue of over $54 billion and sales of over 75 million iOS devices in a single quarter,” said Apple CEO Tim Cook. “We’re very confident in our product pipeline as we continue to focus on innovation and making the best products in the world.”

All those iDevice sales have filled Apple’s full pockets even fuller. The company already had a hundred-billion-dollar cash stash, and this quarter, with $23 billion in total cash flow and average weekly revenue of $4.2 billion, will add to that amount.

The problem is that record revenue and more cash in the back doesn’t seem to be enough. In after-hours trading, Apple stock is down from it’s daily high of $514.17 to $488.11, as investors’ fears about slowing growth and growing vulnerability to cheaper phones and tablets running Android appear to be confirmed.

Above: Apple stock down in after-hours trading