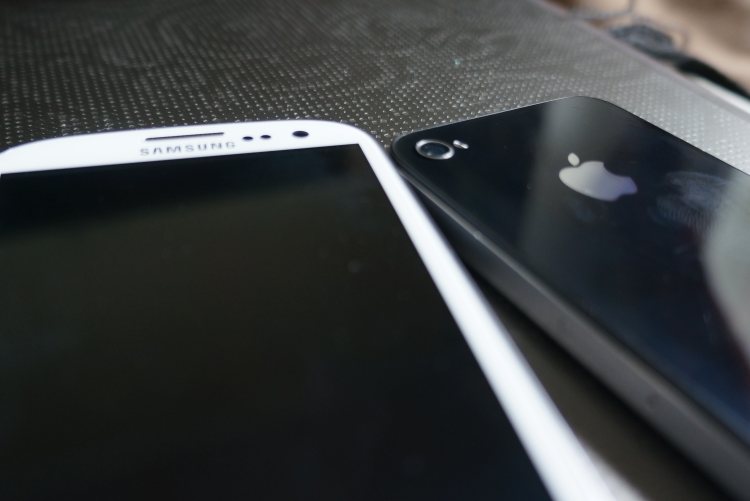 After just 21 hours of deliberation, the jury has reached a verdict in the Apple-Samsung patent trial, a landmark case that is set to change the way we look at competition in the mobile market.

The jury found Samsung infringed many of Apple’s utility and design patents, particularly with regard to the nearly 20 phones that Apple had called into question. In addition, the jury found that in most cases, Samsung’s patent infringements were knowing and willful. It also found that Apple’s patents were valid.

Samsung did get one win, however, in the D’889 patent, which covers the look of the iPad’s design, including the edge-to-edge glass, thin bezel, and rounded corners. In this case, the jury found that the Galaxy Tab did not infringe Apple’s patents.

In terms of trade dress, or the nonfunctional design elements of the device, the jury found that Samsung copied from the iPhone 3G but not the iPad. This is an interesting finding, as Samsung argued that it Galaxy Tab 10.1 didn’t infringe upon the iPad due to piece of extra material on the back of the tablet.

Apple, on the other hand, was found to not infringe on any of Samsung’s patents, although the jury found that those patents were valid. As a result, the jury awarded no damages to Samsung.

We will continue updating this post as the details come in.

Apple and Samsung originally locked horns in 2010 when Apple approached the Korean manufacturer about a number of devices it felt copied the iPhone and iPad. When nothing could be resolved in the talks, Apple filed an official lawsuit in 2011. In it, Apple said Samsung infringed on seven of its patents pertaining to the design of its devices as well as different functions within its operating system. Over 20 of Samsung devices were called into question, which is more than likely one of the reasons it took the jury two days to deliberate. Apple is seeking $2.5 billion in damages.

Samsung countersued Apple, saying that it had infringed on some of its own telecommunications-related patents and others relating to the way a camera functions in a smartphone. It called for nearly $400 million in damages.

Both sides were given 25 hours to make their case, plus extra time for opening and closing arguments.

The case hasn’t been without hiccups. At the beginning, Samsung released rejected evidence to the press that it felt should have been considered by the jury.  Apple called on the court to sanction Samsung and give a summary judgement in favor of Apple. The iPhone creator didn’t get what it wanted, but U.S. District Court Judge Lucy Koh called Samsung’s lawyers out in court, saying she wouldn’t have any more “sideshows” distracting them from the matter at hand.

Judge Koh turned out to be the surprising entertainer throughout the trial, taking a no-nonsense attitude toward bad behavior in her courtroom and showing little patience for the mountains of paperwork both sides filed into the night. When one Apple lawyer tried to add more witnesses with only a few hours remaining for testimony, Koh said, ” Unless you’re smoking crack, you know these witnesses aren’t going to be called.”

Koh also urged Apple and Samsung’s chief executives to speak one more time in hopes that they’d come to a settlement, two years after they first met in 2010. Of course, they were unable to make an agreement.

Update: Judge Koh has scheduled the injunction hearing for the trial for September 20th, the Verge reports. This will be where the court decides if certain Samsung devices will have to be banned from the U.S. Apple has to file its requests by August 27th, and Samsung will have two weeks to respond.