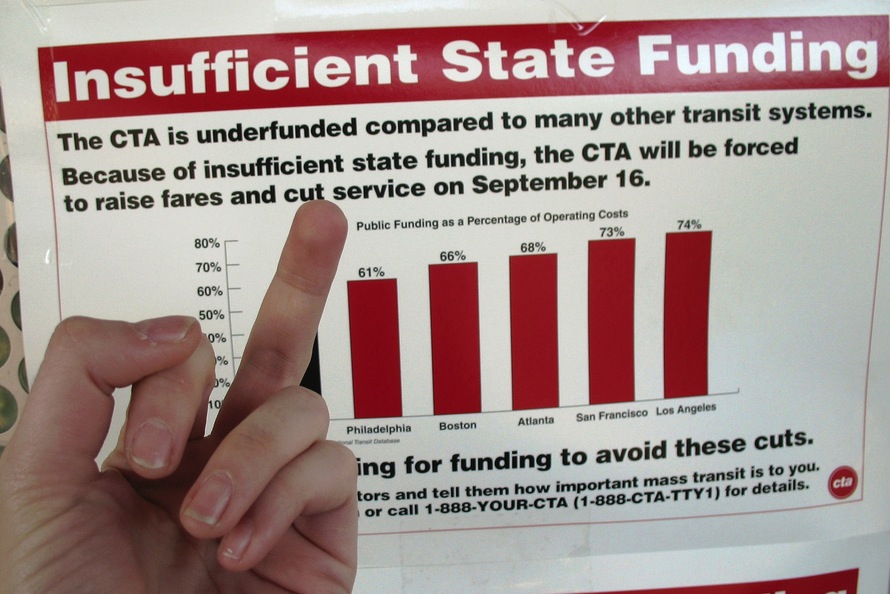 There’s a reason the rich get richer and wealthy corporations get wealthier. They’re smarter than the rest of us, and they have more financial tools at their disposal.

Apple’s saving $9.2 billion in potential taxes by financing a chunk of its recently-announced $50 billion stock buyback via debt, Bloomberg says.

With the $10 billion share repurchase announcement made last year, the entire $60 billion stock buyback is the largest share repurchase plan in history, and will take until 2015. The problem is that most of Apple’s cash — some $100 billion U.S. — is overseas. And bringing that loot home would result in taxation at a 35 percent rate.

$35 billion extra in government coffers probably gives Washington hot flashes and sweaty palms, but it keeps Apple accountants awake at night. So the company is borrowing the cash it needs by issuing a record $17 billion bond offering with interest yields slightly higher than U.S. treasuries.

In addition, Bloomberg notes, interest Apple pays on the $17 billion debt financing will be tax-deductible, saving an additional $100 million a year.

This raises all kinds of issues about the ethics and morality of not repatriating cash and thereby avoiding taxes. Apple is not the only tech company that uses creative methods to reduce income tax payments — Google has a surprising $10 billion worth of revenue in tiny Bermuda, thanks to shell companies and wily sales of intellectual property. As a result, the search giant’s effective tax rate on overseas income is a ridiculous 3.2 percent.

And 50 other tech companies, including Microsoft, have collectively dodged $225 billion in U.S. taxes by sheltering their assets overseas.

The bigger question, at least for Apple investors, is whether propping up its own share price is a good use of Apple’s massive $150 billion in cash reserves. Other options, of course, include accelerating innovation — the company won’t release a significant new product in two quarters — or acquiring companies that could help it grow faster.

Share buybacks are typically done by companies who feel undervalued by the market. Perhaps Apple should be making moves to address that problem, rather than treating the symptom.