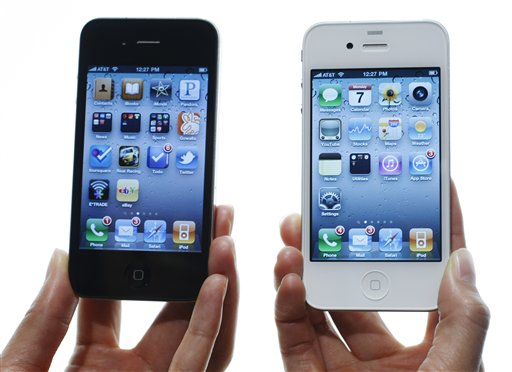 Apple sold 26 million iPhones in the third quarter of the year, slightly underperforming analyst estimates that ranged to 30 million, and a record 17 million iPads. However, iPhone sales were significantly higher — 28 percent — than the same quarter last year.

CEO Tim Cook avoided any direct mention of iPhone numbers in the canned press release, instead focusing on iPads — which recently launched in China — and MacBooks.

Analysts had predicted that many consumers would be waiting for the long-rumored iPhone5, expected out in fall 2012. Cook referenced that, perhaps, in this quote:

“We are also really looking forward to the amazing new products we’ve got in the pipeline.”

The 26 million iPhones contributed to quarterly revenue of $35 billion and quarterly net profit of $8.8 billion … both slightly up from the quarter a year ago.

Just two days ago, Samsung released sales numbers for a top iPhone competitor, the Android-powered Galaxy S III, which has sold 10 million units in less than two months. But Android phones in general, powered by Apple competitor Google’s open source software, are powering more than 50 percent of smartphones in the U.S. and Europe.

This is a breaking story, refresh for updates.