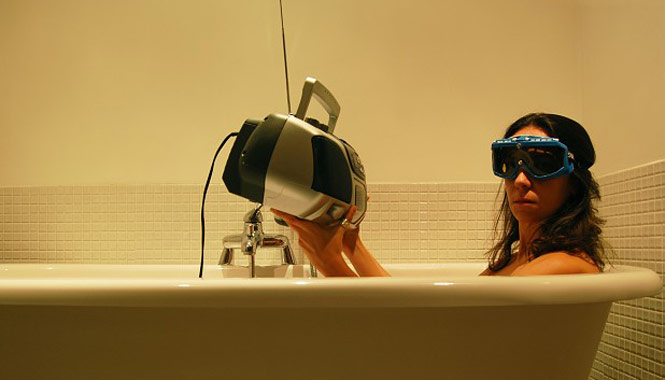 Apple is attempting to start a Pandora-like Internet radio service, according to the Wall Street Journal, which says that Apple executives have been talking to music industry players to negotiate licensing.

Pandora is a personalized online radio station. Tell it what you like, and it will create a playlist just for you, customized to your tastes. You can subscribe for free if you don’t mind a few ads, or you can pay to get the music without commercial interruption. If you particularly like a song or album, you can purchase it via various retailers.

That would seem to contrast strongly with Steve Jobs’ view of music. Jobs resisted the subscription model in favor of iTunes’ purchase model. Famous Jobs quotations include “People want to own their music,” and “The subscription model has failed so far,” and “Never say never, but customers don’t seem to be interested in it.”

Of course, Jobs could also tell you that the sun was going to shine at midnight.

Pandora, which is primarily focused on the U.S., has spectacularly failed so far to make a viable business out of subscriptions and advertising, losing $1.8 million on $136 million in revenue last year and exceeding that loss by a factor of five in just the last quarter, despite growing revenue by 50 percent.

In other words, the we’ll-lose-money-on-each-transaction-but-make-it-up-on-volume model ain’t working.

Potentially, however, Apple would have a better shot at making it work, since many customers already have a payment relationship with iTunes and are used to buying music with Apple. In addition, Apple may believe that it’s time for the primary mode of music discovery to shift from terrestrial radio — still the king, with a 48 percent share — to online radio, while also making a preemptive move on YouTube, which 64 percent of teens use to listen to music.

Landing deals with the labels would help Apple retain its crown as the king of music purchase — and salve some of the pain of failing to acquire enough TV content to create a great online TV replacement.