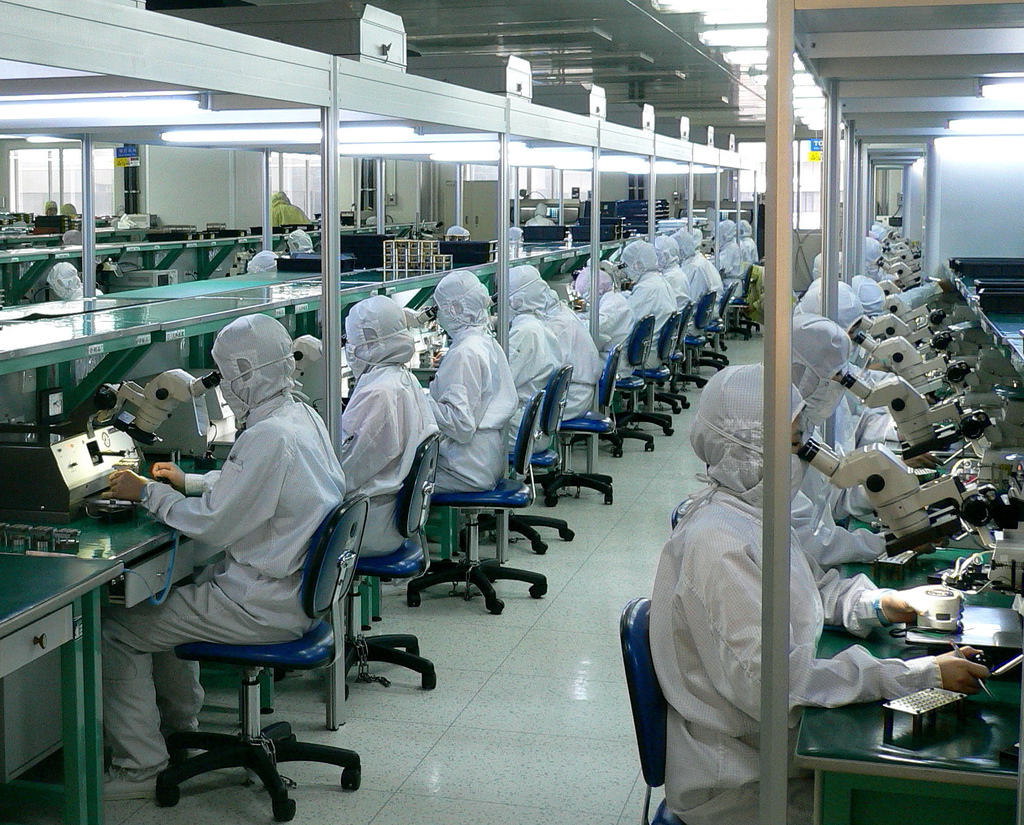 Manufacturer and Apple supplier Pegatron is increasing its China-based workforce by 40 percent over the second half of 2013, according to a Reuters report.

Since the company already employs 100,000 workers to manufacture components and devices for customers like Apple, Dell, and HP, that translates to 40,000 new workers. And since Apple is widely expected to be releasing not only an updated iPhone 5 but also a cheaper, plastic-bodied iPhone in the fall-to-winter time frame, that translates to speculation that Pegatron is gearing up for big orders.

This fits both with Apple CEO Tim Cook’s announcement during the company’s recent earnings call that Apple would not bring out any new products until the fall and with recent rampant rumors of new iPhone models.

And, says Reuters, Pegatron’s CFO Charles Lin indicated that 60 percent of the company’s 2013 revenue would come from the second half of the year.

Canalys’ numbers for smartphone, tablet, and laptop sales for the first quarter of 2013 show that Apple’s growing only 7.6 percent in smartphone sales, while the industry is growing at a 64.3 percent pace. And while Apple sold 37 million iPhones, Samsung shipped is growing its smartphone shipments by 64.3 percent.

Apple’s not interesting in market share for the sake of market share, but at some point market share has to impact the overall health of an ecosystem. And without a strong app, media, and device ecosystem, smartphone manufacturers are in deep, deep trouble.