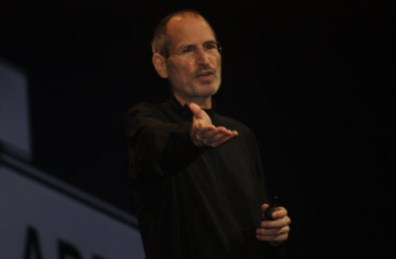 Apple announced this morning that it will be holding its next annual Worldwide Developers Conference (WWDC) June 6 – 10 in San Francisco, teasing that it will reveal the future of iOS and Mac OS at the event.

While primarily an event for developers, Apple has also made major announcements at past WWDCs. Last year, Apple officially unveiled the iPhone 4 at the event, so many are expecting that we’ll catch a glimpse of the iPhone 5 this time around.

The event may also be a sign that Apple will indeed delay the release of the next version of the iPhone’s software, iOS 5.0, until the fall, as we reported yesterday. Apple typically holds an iOS preview event in early spring — last year it showed off multitasking in iOS 4.0 at the beginning of April. Today’s WWDC announcement is the first we’ve heard of Apple showing off new iOS features for this year — and if we have to wait until June to get our first glimpse at iOS 5.0, a fall release seems more likely.

In addition to iOS and iPhone announcements, the 2011 WWDC will also feature over 100 technical sessions to help developers get the most out of Apple’s platforms, as well as Apple’s annual Design Awards for iPhone, iPad, and Mac OSX apps.