Apple’s next big macOS update, version 10.13, is coming this fall. Here’s an early look at what’s next.

First, the name. Apple is calling it High Sierra because it’s not a flashy enough update to deserve its own unique name, much like the transition from Lion to Mountain Lion.

Moving on: The most interesting new feature is one you probably won’t get to play with right away. Apple is investing in making VR work properly on Macs with the Metal 2 framework. But unless you own or plan to buy an HTC Vive, don’t get too excited. VR is still in its early days. 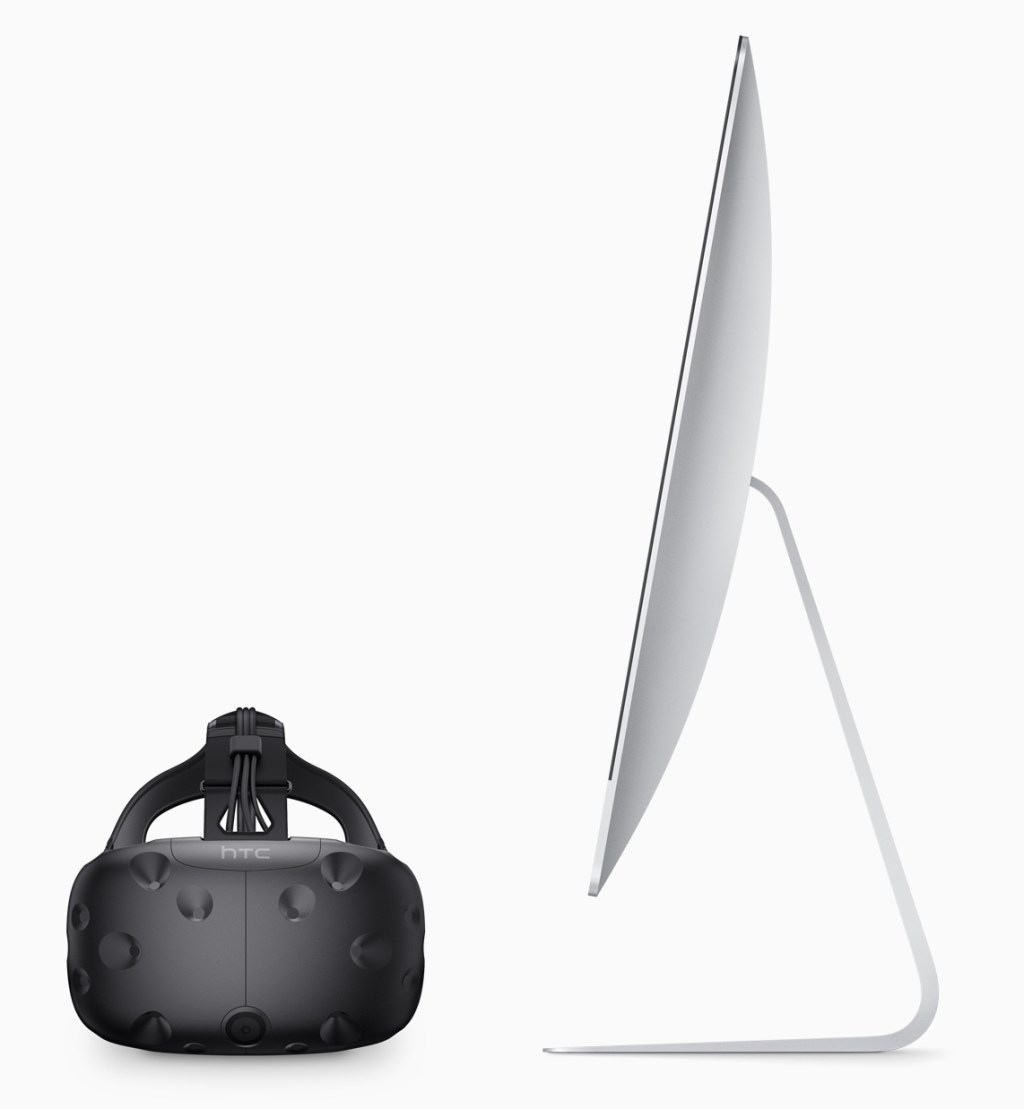 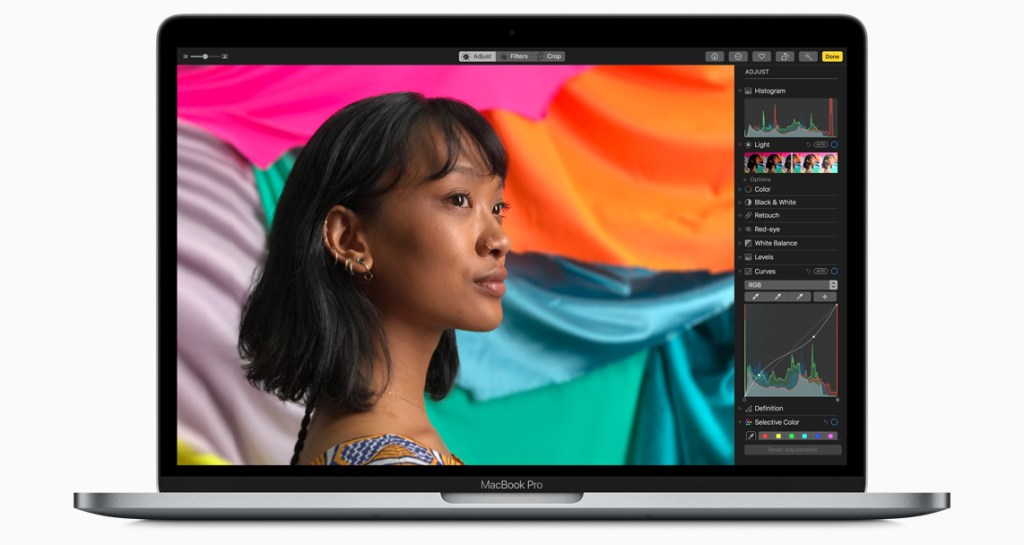 Apple is also bringing the Apple File System to Macs, after adding the technology to iOS in March.

MacOS is the operating system that powers all of Apple’s Macs, since the company dropped the OS X name in 2016. Speaking on stage, Apple CEO Tim Cook called the Mac “in many ways, the heart and soul of Apple.”

Apple is also talking about the future of iOS today, and — we hate to break it to you — macOS is definitely the more boring of the two OSes. Apple’s MacBook Pro laptops received an update last fall, but the software those machines run has stagnated: the Mac App Store and iTunes in particular. Today’s macOS news is primarily an iterative update, as usual.