Apple kicked off its 2012 World Wide Developer’s Conference (WWDC) today with a Siri joke. But the Siri integrations into the coming iOS6 are not funny if you’re Google, or anyone else who makes a living delivering information to users.

Integrating with your car: “eyes-free”

Tap a button on your steering wheel, and a wealth of knowledge and data is yours, (mostly) hands-free and completely eyes-free. Apple will be integrating with a large number of automobile manufactures to build in access to all Siri can do.

Getting up-to-date traffic conditions, booking a dinner reservation, settling that nagging question, finding a local business, or calling your spouse … all available in your car, legally.

Manufacturers who are participating include BMW, GM, Mercedes, Land Rover, Jaguar, Audi, Toyota, Chevrolet, and Honda. Conspicuously absent? Ford, which has its own Ford Sync technology co-developed with Microsoft. 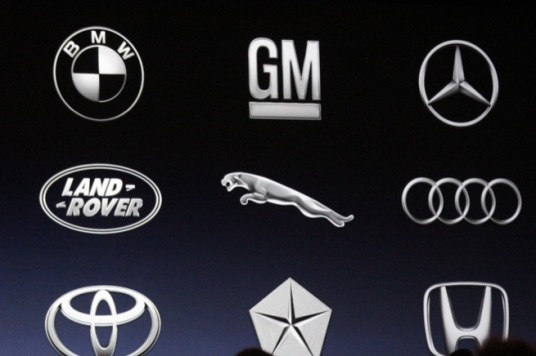 Everyone wants Siri, not just those who speak English. So Apple is bringing Siri to larger segments of the world’s population.

New languages supported by Siri include Japanese, English/French for Canada, Spanish, Italian, Korean, Mandarin and Cantonese. Apple does huge business in China: these new languages will help it continue to grow that market.

German, UK English, Swiss, and Australian English look to be included as well. 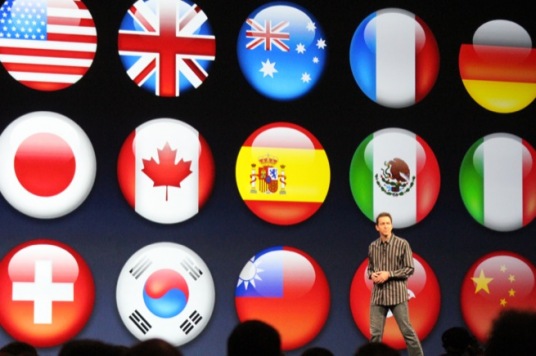 Siri will be better integrated into all the apps on your phone. Apple has built in the ability to say things like “Siri, play Temple Run,” and immediately start up the game.

Apple is adding data access to the sporting world. Users will be able to ask what the score of a particular game is, and get the score and more. In this baseball example, Siri has the box score as well, giving sports fans the ability to quickly get a good understanding of how the game went. 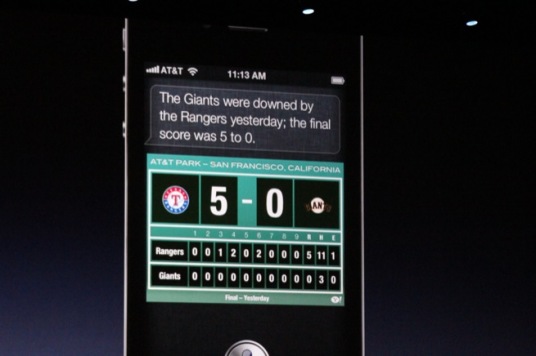 And, of course, the iPad

Perhaps the worst-kept secret prior to WWDC was Siri coming to the iPad. It will, indeed, be available on your iPad as well as your iPhone. 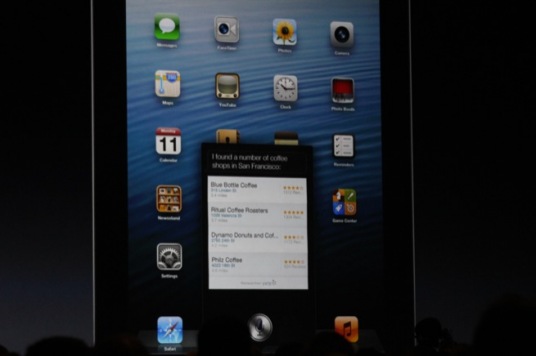 The joke that Apple started WWDC with played off the interwebs topic-du-jour about a month ago: Siri calling the Nokia 900 the best smartphone ever. To start the event, Siri said:

I am excited about the new Samsung. Not the phone: The refrigerator.