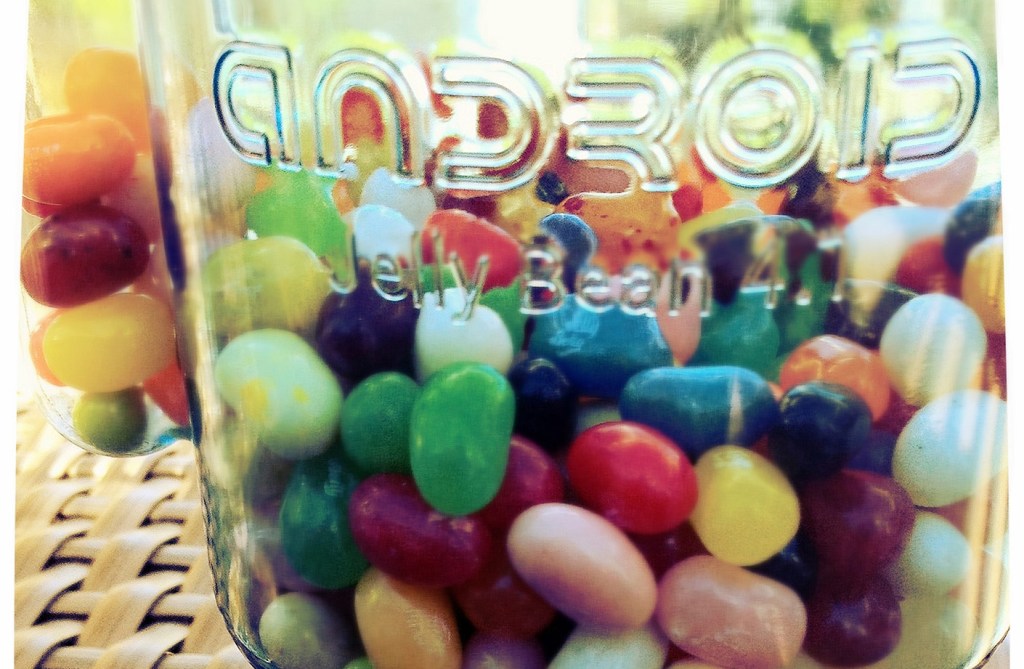 Apple’s App Store is still the king of mobile apps stores, with four times the revenue of Google Play, but Google Play is growing much, much faster than the App Store.

Those are just a few of the insights from app analytics company App Annie’s new report on global app store download trends.

While the iOS app store revenues grew 12.9 percent in 2012, Google Play grew an astonishing 313 percent. That’s something I wondered about in July when Apple’s third quarter sales results showed a $100 million drop in iTunes store revenues, but I lacked data at the time to make a full case. The same trend was visible in free downloads, where even though iOS users download 10 apps for every 9 apps Android users download, Google Play grew 47 percent to iOS’s 4.5 percent.

Interestingly, Japan’s Google Play store outsold all others in October 2012 — the first time a non-U.S. country has led in revenues on a major app store. That’s particularly amazing since Japanese users download at a rate that’s one-fourth the rate of U.S. user downloads. 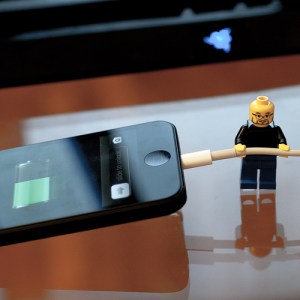 “This represents a major tectonic shift in the international app store economy and one that I’m sure publishers will be looking to take advantage of,” said Schmitt.

In addition to the global data, App Annie was able to determine the top publishers by revenue. For October the top 10 iOS publishers, 80 percent of which are from the U.S. or Japan, were:

There’s a very different set of publishers leading Google Play in revenue, partially because Android is very strong in Korea — now there’s a shocker — as well as Japan and India. Eight of the top 10 publishers by revenue on Google Play are from Korea or Japan: