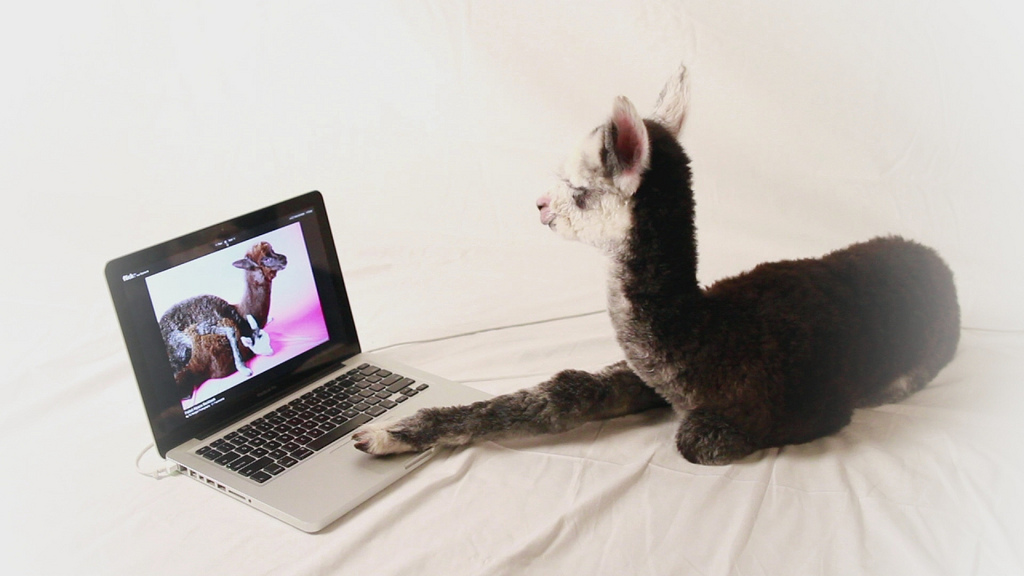 Apple is spending $100 million bringing some Mac manufacturing back to the U.S, CEO Tim Cook said today in an interview.That sounds like good news to those who are worried about the decline of U.S. manufacturing.

But to others, it’s just a PR stunt with limited real value.

One of them is SumOfUs, a corporate watchdog group that describes itself as “fighting for people over profits.”

“Apple has a track record of announcing changes in its supply chain as PR stunts,” the organization’s founder and executive director Taren Stinebrickner-Kauffman said. “Apple has spent $650 million just on advertising for the iPhone alone since it launched. They’re talking about spending less than 20% of that on this shift. They’re talking about moving 1/10th of 1 percent of their global production costs.”

There’s no question that $100 million worth of manufacturing investment locally is a drop in the bucket. And there’s also no question but that Apple is starting with some of the least profitable segments of its product line-up. iPhone, iPad, and iPod, after all, account for some 76 percent of Apple’s total sales.

But Cook’s statement mentioned that iPhone and iPad processors are manufactured in the U.S. as well. That the glass is made in Kentucky, and that all research and design is done in California.

“They’re making a small token offering to appease consumers here in the US. Is it a coincidence that Tim Cook is announcing this move just before the holiday shopping season? I think this is a really savvy PR stunt by a corporation that has no actual intentions of cleaning up its supply chain. And I hope consumers aren’t taken in by it, but instead demand evidence of actual change from Apple.”

Manufacturing has moved to Asia for a lot of reasons, many having to do with people like you and me wanting manufactured goods for cheaper and cheaper prices. Taking it back will not and cannot happen immediately, or even quickly. As more automation enters the manufacturing process and wages are less of a factor, more manufacturing can return.

This is at least a start … and one that Apple had no need to do at all.

And, in the spirit of pots, kettles, and people living in glass houses … it wouldn’t be a PR stunt to publicly attack the most valuable corporation in the world for doing something good, would it?