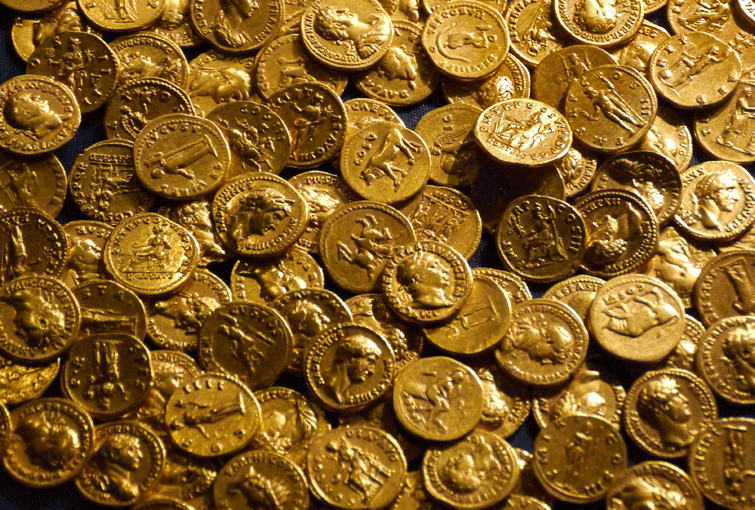 “No technology company has ever reported results like this,” Apple CEO Tim Cook said today, speaking about the company’s first quarter results which included record quarterly revenue of $54.5 billion and record quarterly profit of $13.1 billion.

In the three months of the quarter, Apple added $16 billion to its existing cash reserves of $121 billion. $94 billion of the total $137 billion is sitting offshore, CFO Peter Oppenheimer said. It would likely cost Apple billions in tax to repatriate it.

Apple is not the only technology company with bulging bank accounts. Google has well over $50 billion in cash reserves, Microsoft has over $60 billion in cash, and legendary investor Warren Buffet’s Berkshire Hathaway has similar numbers in its corporate piggy bank.

Apple, which up until recently had never paid dividends, will be issuing another dividend in February — on Valentine’s Day, the 14th. The company will be paying out $2.65 per share.

Apple’s results, which missed investors’ expectations in some of the key metrics such as iPhone sales, resulted in the stock dropping 10 percent in after-hours trading, signaling investors’ concerns with the company. But Apple’s cash hoard has to be a major positive for any investor, since it provides runway for the company to operate even it it has a bad quarter or two.