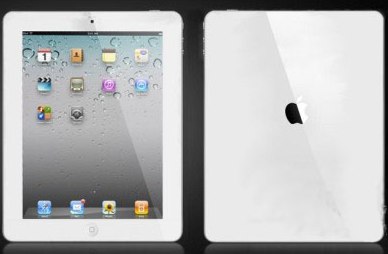 Apple’s new tablet — iPad 2 — will ship by the end of February and be available for sale in April, according to DigiTimes’ sources from Foxconn Electronics in Shenzhen, China, which manufactures most of Apple’s products.

Sources who spoke to DigiTimes claimed that Apple has notified the factory plant to make initial shipments of 400,000 to 600,000 units within the next 100 days, pointing out that a postponement due to the device’s firmware delayed production by a month. Additionally, they added that the company is likely to launch the device in April.

The iPad’s first iteration, which launched in April this year, has defined the tablet market and caused a wave of manufacturers such as LG and Samsung to follow up with similar touch-screen devices. Fans and on-lookers have been curious to see what could be in store for the second iteration of the device, which TechCrunch reports is likely to have a front-facing camera and an iPhone 4-like design.

Providing shipment data on the original iPad, the sources told DigiTimes that Foxconn had shipped 6 million units of the iPad to the company in the third quarter of the year, bringing the total number of devices shipped in 2010 to around 16 million.