After weeks of confusion and contradictory news, it has almost become confirmed that Hyundai-Kia will start manufacturing Apple’s mysterious self-driving electric vehicle at one of its factories in 2024. Or later. Or not at all.

As is with nearly all news coming from Apple, the report is shrouded in secrecy, unconfirmed facts, and lots of quotes from anonymous sources. But this latest news does have some key points that, if true, paint a clearer picture about Apple’s self-driving plans — and leave many more questions unanswered about the future of the company.

Apple’s self-driving car will reportedly be manufactured at the Kia assembly plant in West Point, Georgia, in 2024. But “people familiar with the talks between Apple and Hyundai-Kia say the eventual rollout could be pushed back,” according to CNBC. And Apple is in talks with other carmakers as well, so the entire deal might fall apart, or Hyundai might become one of several companies that will be manufacturing the Apple Car.

Hyundai is definitely a good candidate for the task. The Georgia facility has the capacity to deliver up to 100,000 vehicles in the first year, according to a source who spoke to The Wall Street Journal.

Aside from capacity, Hyundai also has much experience both in electric vehicles and self-driving cars. The carmaker already has a joint venture with automotive tech company Aptiv to develop and test autonomous vehicles and a robotaxi service. Hyundai also made the high-profile acquisition of robotics company Boston Dynamics last year, which put it in control of a company that has a lot of talent and experience in computer vision and mobility.

On the other end, Hyundai would benefit from a deal that is said to be worth $3 billion, and it might also get access to Apple’s experience in artificial intelligence, battery technology, and lidars. 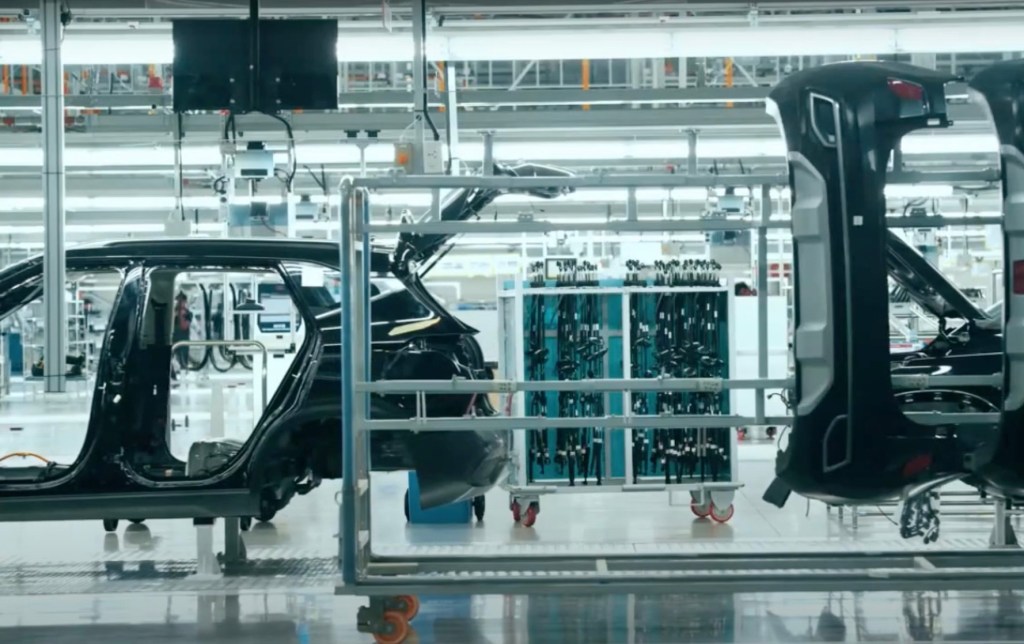 The one thing that makes the deal risky for Hyundai is Apple’s requirement to have full control of the hardware and software of the manufactured car. This has made Hyundai a bit reluctant to close the deal and become an Apple contract manufacturer. According to an unnamed Hyundai executive who spoke to Reuters in late January, “We are not a company which manufactures cars for others.”

Another executive said that such an agreement would effectively make Hyundai the Foxconn of the Apple Car. Foxconn, which you might not have heard of, is one of several companies that manufacture Apple’s iPhones. Foxconn doesn’t sell phones. It rents its supply chain and manufacturing capacity. Hyundai, on the other hand, is a carmaker. It will have a conflict of interest with a flourishing Apple Car that would undermine its own plans for becoming a leader in electric and autonomous vehicles.

In the long term, the two companies will be set on a collision course. This might lead to the deal falling apart. Alternatively, Apple might decide to change the Apple Car into a joint Apple-Hyundai venture, which would be a first for the tech company, which has a penchant for keeping a total monopoly over its entire hardware and software stack. Or, if the Apple Car business turns out to be very serious and promising, Apple might consider acquiring or merging with Hyundai or another carmaker. This would mark an even greater shift for Apple and the broader tech industry, which has been gradually encroaching on every sector. 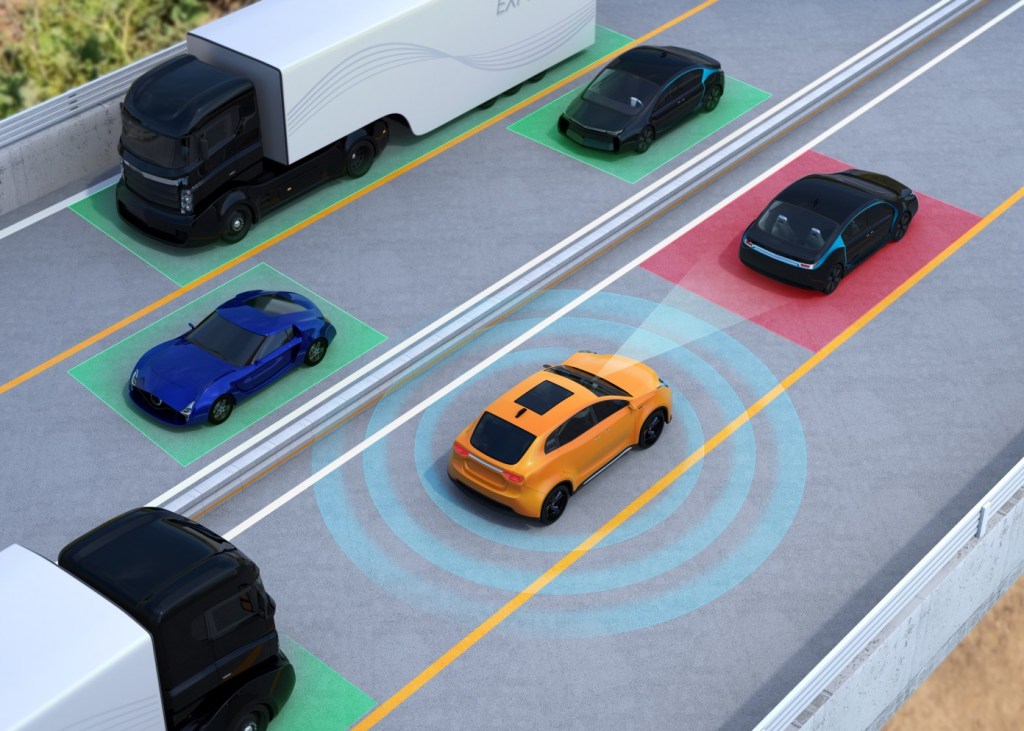 One person who spoke with CNBC said: “The first Apple Cars will not be designed to have a driver.” This is in contrast to the strategy of most other companies, whose self-driving cars still have a steering wheel and a driver’s seat.

In a fashion, it makes sense for Apple to develop a fully autonomous vehicle, also called a level 5 self-driving car. Current self-driving car systems are level 3, which means the car can drive itself under some conditions, and the human driver must be alert and take control whenever the AI fails. The problem with level 3 is that it is an incomplete technology. Every company that is working on level 3 self-driving cars also has backup drivers sitting behind the steering wheel, ready to jump in and take control when the AI stumbles into a situation it can’t handle.

But level 3 self-driving is a mess because the boundaries between human and autonomous driving are fuzzy. Human drivers tend to get distracted when the AI is driving the car, and they don’t react quickly enough, which can lead to fatal incidents.

By going fully autonomous, Apple will be avoiding legal complications and accountability for human mistakes. But the problem is, we don’t know when and if we will reach fully autonomous driving technology that is acceptable on public roads. There are technical, legal, and social hurdles that must be overcome before we see cars without drivers sharing the road with human drivers.

Apple knows this too. “These will be autonomous, electric vehicles designed to operate without a driver and focused on the last mile,” the source told CNBC.

This means that the Apple Car is meant to be driven in specific areas where the driving conditions are much more predictable and easier to handle for AI systems. But then, it wouldn’t make sense for consumers to own an Apple Car, because they wouldn’t be able to use it to drive to work or home or go on a vacation. Instead, Apple would either have to set up its own robotaxi service in select areas or partner with another company that does so. In either case, it would mark another major shift for Apple, whose longstanding business model has been to sell its products and services directly to consumers.

How will Apple train its AI models? 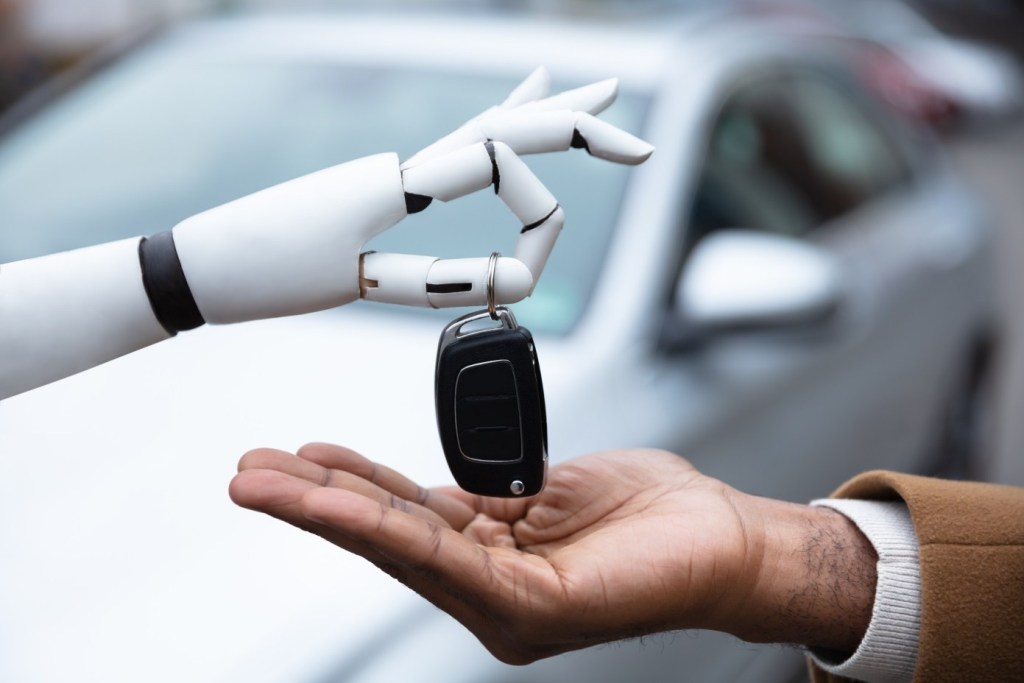 Waymo, Cruise, Zoox, and other self-driving car companies have logged millions of miles with vehicles sporting their gear and software. Tesla, which has integrated its self-driving technology into its vehicles, is collecting training data from hundreds of thousands of cars it has sold to consumers.

Apple, on the other hand, doesn’t have a fraction of the data other companies have collected. Its last recorded self-driving program, which dates back to 2019, only logged about 7,500 miles on California roads.

Therefore, unless we see a major breakthrough in AI and self-driving technology, Apple will have to overcome a huge data gap before it can compete with other players in the industry. And since it plans to go straight to level 5 autonomy, it’s not clear how it will overcome this gap.

One possibility will be for Apple to acquire another self-driving car startup and take ownership of its data and experience. But all major candidates have already been grabbed by other big tech or automotive companies. Another would be to become more closely involved with Hyundai’s self-driving program. But that would weaken Apple’s stance as the exclusive owner of the Apple Car.

Finally, Apple might just scrap the driverless car plan and shift toward Tesla’s strategy, developing a human-driven electric vehicle that has the infrastructure for self-driving capabilities in the future. As Apple sells more cars and gathers more data, it will be able to develop and roll out self-driving car features to its customers.

As is the case for any unreleased Apple product, there are too many ifs. Apple will continue to keep a tight lid on its plans and change them as the market develops. And we won’t know for sure what the Apple Car will look like until we see it.