Apple chief executive Tim Cook said his farewell to the company’s town hall theater at its current headquarters in Cupertino, Calif. The comment came at the close of the company’s event introducing the Apple iPhone SE and a new version of the iPad Pro. 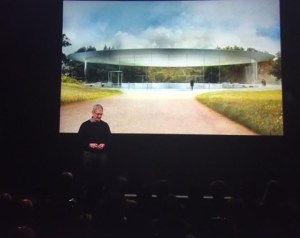 As he closed the hour-long event, Cook said he had a lot of fond memories in the town hall room. No doubt he was thinking about Apple cofounder Steve Jobs and all of the events where he invoked the “reality distortion field” (his ability to mesmerize audiences) and said, “One more thing … .”

“This is probably the last product announcement in this town hall,” Cook says. “The iPod was announced in this room.”

Next year, in 2017, Apple will be moving into the new circular headquarters that everyone has dubbed the “spaceship.” Apple has a new facility for gatherings in that building that will replace the 300-seat auditorium at its Infinite Loop campus.

I sat in that old Apple theater many times myself, including the time when I ran out of power on just about every important device I was using to cover an Apple press conference. 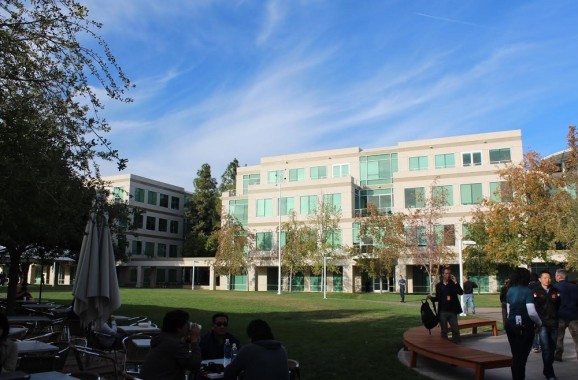