Today, Apple announced that its WatchKit SDK is rolling out next month to developers. The news was announced during Apple’s keynote event in Cupertino, Calif.

Unfortunately, we still don’t have a release date set for a consumer Apple Watch launch. The wearable is set to launch sometime in 2015. 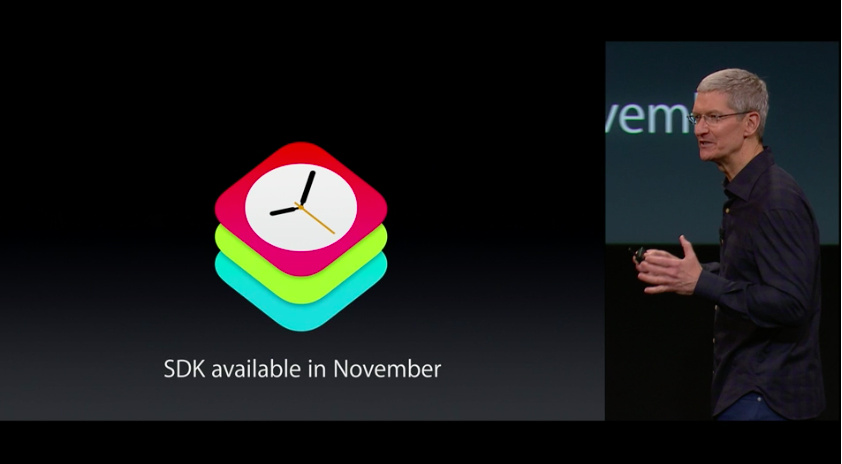