Who it’s for: Ages 6-8
Pricing: $9.99 on PC/Mac — iOS price not yet announced
Available from: Steam
In a nutshell: Magic, math, and tower defense Above: The Counting Kingdom combines magic, math, and tower defense.

So, The Counting Kingdom wasn’t actually recommended to us, but this math and magic game was just too darn irresistible not to include in our round-up. The fact that it’s recently been announced as one of the “Pax 10” — a list of the best indie games around chosen by 50 industry experts — demonstrates its pedigree.

Developed with teachers, The Counting Kingdom has kids play as a wizard, using math spells to defend the realm from invading monsters. Developer Little Worlds Interactive says it believes in “making educational games that kids want to play.”

The Counting Kingdom isn’t actually out on iOS until later this year, but it is currently available for PC and Mac via Steam.

Who it’s for: Ages four and up
Pricing: $0.99
Available from: iTunes
In a nutshell: Create beautiful annotated maps of your summer travels 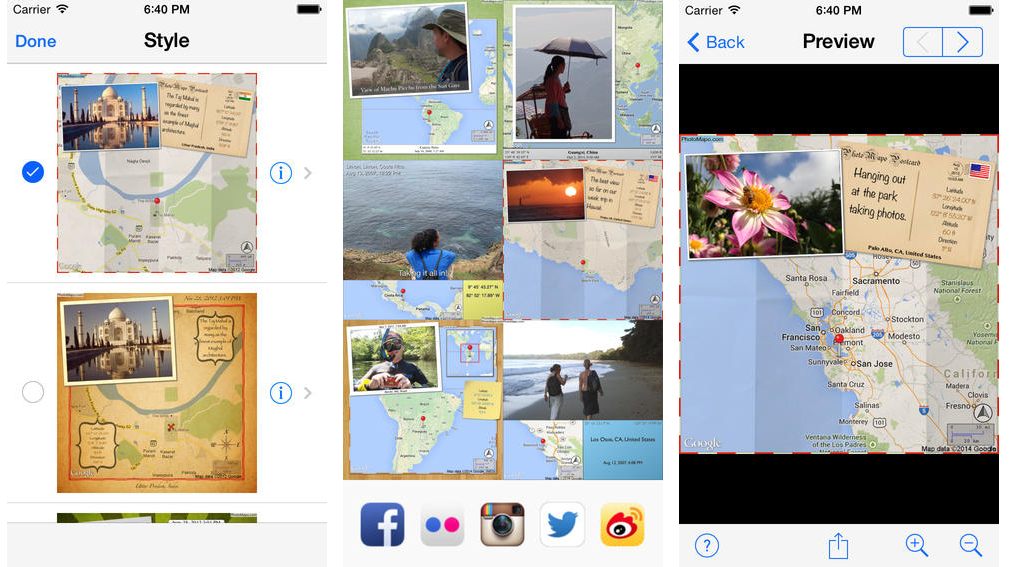 Above: Photo Mapo turns photographs into a geography lesson.

Photo Mapo is a neat little app that turns photographs into what look pages from an explorer’s notebook. It’s perfect for kids travelling around this summer as they can create lasting reminders of the places they visit.

“Photo Mapo is a free iOS app that should not be overlooked,” said Terri Eichholz. “It offers 13 different styles, and you can determine what shows on your ‘postcard’, such as the zoom level of the map, the date, or the latitude and longitude. “

Who it’s for: Ages four and up
Pricing: $3.99
Available from: iTunes
In a nutshell: Blog before you can even write Above: Easy Blog Jr. lets kids blog before they can even write.

Easy Blog Jr. gets very young children using language and recording their thoughts. It allows them to post photos, video, and voice-over photos to Blogger, with no reading or writing required. In a neat touch, it features audio help and prompts voiced by a child.

“The reason I think this app has value is that it helps younger children develop their language composing skills without having to do any writing,” said educator and technology access activist Phil Shapiro.

“They need to organize the thoughts that speak into the app to accompany the photos they take. This gives them ‘writing’ practice without doing any writing. Immensely valuable for people with learning disabilities or motor coordination delays.”

Who it’s for: Ages 3-7
Pricing: Free with in-app purchases on Android, $6.99 on iOS
Available from: Google Play, iTunes 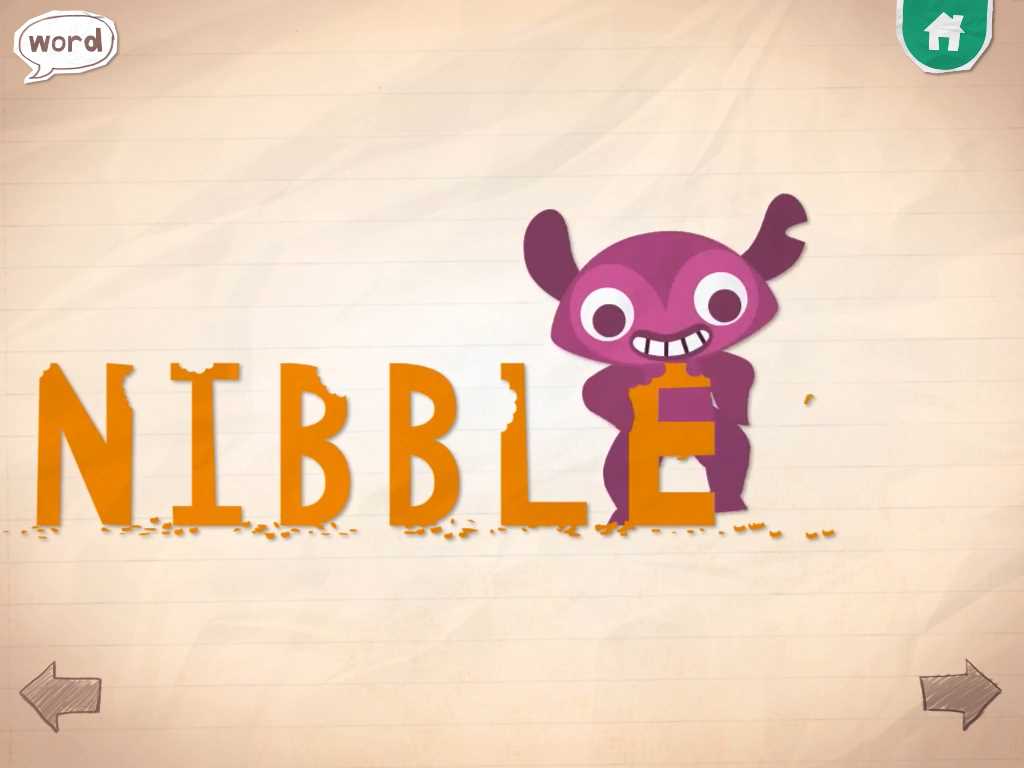 Above: A monster from Endless Alphabet.

“Endless Reader is a perfect follow-up to the critically acclaimed Endless Alphabet,” said Allen. “Once kids learn their letters, they need to work on sight words, right?”

“When you download the free Endless Reader, you get six teaser words that will give you a good feel for how the app works,” he explained. “Click on any word and the cutest, craziest looking monsters mess up all of the letters in that word. When you begin dragging the letter, it turns into a wiggly monster whose only language is that of a letter sound. Kids love it!”

Allen pointed out that the apps aren’t without their flaws, such as the fact that the letter sounds in Endless Reader don’t always match the words they’re in (such as the ‘e’s in the word “please”). However, the pros definitely outweigh the cons.

“If you have kids in the 3-7 year old range, check out the entire Endless series,” said Allen. “The apps are so well crafted and the in-app purchases bring extra content and enjoyment to your devices. Your kids will love being able to help the monsters build words, sentences and numbers!”