AppsFlyer has raised $210 million in funding to accurately measure mobile ad spending and become a “democratizer” of mobile marketing.

Mobile ad spending was expected to hit $165 billion in 2019, according to Warc Data. Mobile attribution companies like AppsFlyer are important because they can figure out whether that spending was effective or not.

The deal shows that investors are willing to back companies that are the foundation of the mobile apps industry.

“We found a lot of opportunities in the market to take our technology platform and service that we are providing to the market to the next level,” said AppsFlyer CEO Oren Kaniel in an interview with VentureBeat. “How customers and marketers are leveraging technology is at the center of our market.”

Once these customers implement the AppsFlyer software development kit  (SDK), they can work on marketing campaigns with a wide variety of social media and ad networks and use AppsFlyer to measure the results. The key is that AppsFlyer’s platform has to be neutral and unbiased.

“We became a platform for a customer, and so attribution is the core component in mobile marketing,” Kaniel said. “We can provide the data point that is so crucial to marketing technology companies to provide value to their customers.”

One of AppsFlyer’s key tasks is rooting out ad fraud so it can figure out exactly how effective a mobile ad spend with a particular ad network is.

“If the data fed to the data source is wrong, you’re going to have wrong decisions and waste billions of dollars in marketing,” Kaniel said. “Last last year alone, we enabled something like $28 billion in marketing and advertising decisions by our customers.”

Crisses said in a statement that General Atlantic was excited to partner with an experienced team focused on the attribution business, which is the core of the marketing tech stack. AppsFlyer wants to be viewed as independent, unbiased, and representing the marketer’s interests, and that resonates with many brand advertisers, he said.

Levy said in a statement that AppsFlyer’s scale enables it to provide accurate attribution data and ad-fraud protection, saving millions for advertisers. At the same time, the company has taken steps to protect data privacy, he said.

AppsFlyer launched its business about eight years ago.

This investment comes three years after AppsFlyer’s third round of funding (series C), bringing the company’s total funding to $294 million. Since the previous round, AppsFlyer has grown its team four times to 850 employees, distributed throughout 18 global offices. 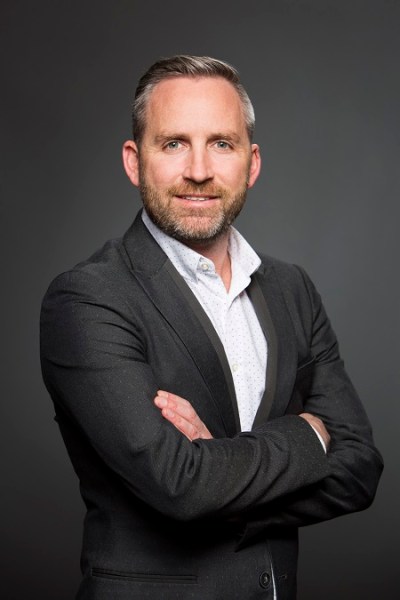 One of the fastest-growing software-as-a-service businesses, AppsFlyer has seen fivefold growth in annual recurring revenue (ARR), exceeding $150 million in 2019. This follows five-year ARR growth from $1 million to $100 million.

AppsFlyer works with over 12,000 customers, including leading brands such as Walmart, eBay, HBO, Tencent, NBC Universal, and Nike. The company is connected to an ecosystem of over 5,000 partners, including Facebook, Google, Apple Search Ads, Twitter, Salesforce, Adobe, and Oracle.

Kaniel said that in 2019 alone his customers made decisions worth $28 billion worth using AppsFlyer.

Kaniel said the company’s valuation is driven by the its revenue.

“It’s a significant business, and a very healthy business,” Kaniel said. “If you look at the churn, it is very low. Our customers spending double the amount on average, the second year, tripling the spend with us in the third year.”