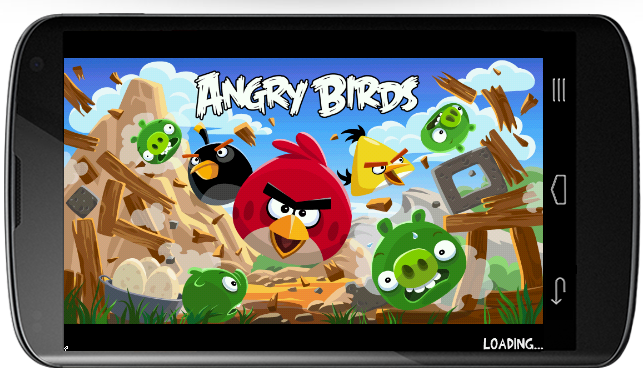 While buying an app for a couple of bucks may not be a big deal, no one wants to waste money. So try-before-you-buy is a great idea, especially for those apps that you can’t fully evaluate within the 15-minute Google Play refund period.

Site users have already run over 100,000 demo sessions, according to cofounder Amit Yadav, and over 4,000 developers have signed up to feature their apps on the platform — including Rovio, which makes the ultrapopular Angry Birds franchise of games. Registration is free.

“With this, users can try apps from any device and any platform before making a download decision,” Yadav told me via email from Mumbai, India, where the company is based. “AppSurfer helps users to decide faster and decide better … now instead shifting through pile of reviews and screenshots and videos, you can just try five or six apps in a few simple clicks. If you like it, you download it — as simple as that.” 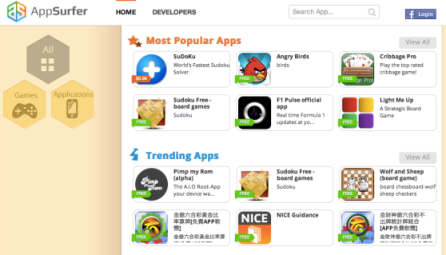 To enable this technically, AppSurfer runs a customized version of Android that is optimized for cloud, Yadav said. It runs multiple instances as needed and streams graphics to users via HTML5 or Flash.

Once users try an app and decid to buy it, they can simply click through to Google Play and download it.

“Developers just need to put their application apk [the Android app file format] onto AppSurfer,” Yada said. “There is no code integration or changes in the app. It is free for developers.”

Once an app is live on AppSurfer, app marketers can then feature the app on websites and blogs via a simple embed, the same way you would embed a YouTube video.