Arkadium went through a tough time in 2014, when the casual game company had to slash the size of its studio in Ukraine and move the rest of them to Russia. Russia occupied Crimea, where the studio was, and took part in the Ukraine civil war. As the Obama administration put sanctions on companies in Crimea, Arkadium had to get out, and its studio went from 100 people to 50.

As geopolitics tore a hole in its side, the husband-and-wife team running the company — Kenny Rosenblatt and Jessica Rovello — switched roles, where she stepped into the CEO job for the first time. They pulled back from making free-to-play mobile games and refocused on making casual games for news web sites such as USA Today and CNN. These products have more than 500 customers and 44 million unique users.

And now Arkadium has doubled down on that business by offering quizzes, polls, and interactive infographics, or “factives,” for news publications. Arkadium calls this product line InHabit, and it’s one of the things that can help newsrooms retain revenues and audiences as they’re being attacked for being “fake news” by the President of the United States. 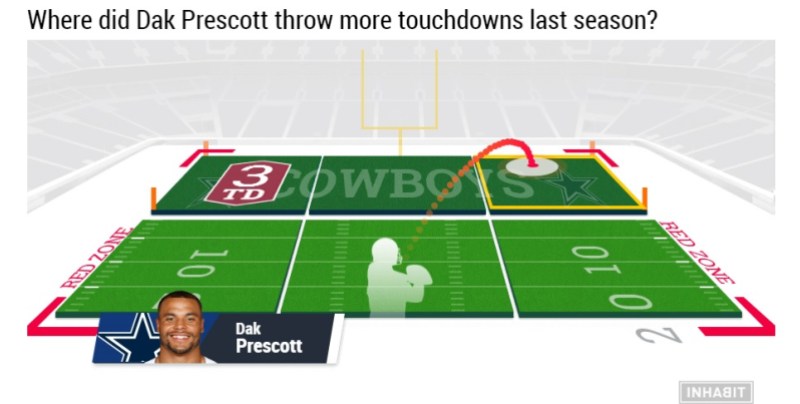 “InHabit is a dynamic editorial product,” Rovello said. “It understands a page, inserts a factive, and pulls in data for it. If there’s a story on a Knicks basketball game, we pull in a related factive created by our in-house team of journalists.”

Rovello said in an interview that such interactivity helps news sites retain users on its site for a long time. And now the company has 95 people, and its 2017 revenue grew 17 percent to $14.4 million.

Part of the revenue growth came from InHabit, which is a collection of human-generated interactive snippets that can be embedded into web pages. The system uses artificial intelligence to determine what kind of news story is being display to a reader. Then it fetches an InHabit factive from a batch created by human editors and inserts it alongside the story. It could be a poll, or something about a celebrity where a user has to answer a question or click on a graphic.

“It’s a combination of humans and AI,” Rovello said. “We give publishers interesting, exclusive content on their own sites.” 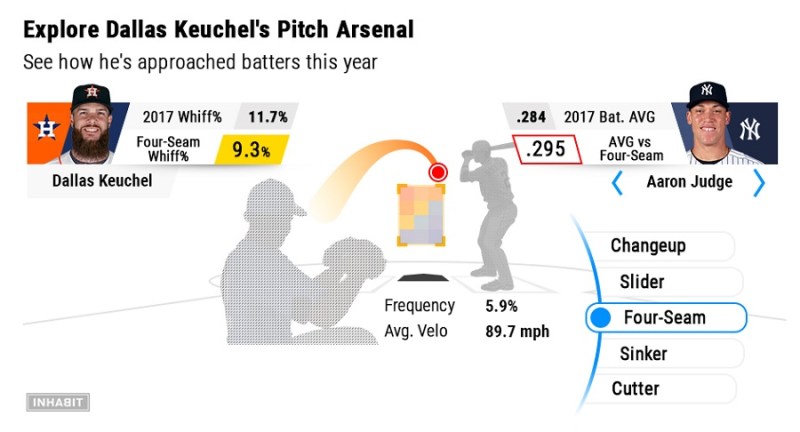 It may not sound like much, but it can lift the time spent on a web page from 2 seconds to 17.18 seconds, Rovello said. That’s a huge lift in engagement, and it means those news publishers can charge more for ads on such a page. It is being used by the Associated Press, Lee Enterprise, and Football.co.uk. All told, Arkadium’s clients had 28.2 million factive views in 2017, with a 9.17 percent click-through rate. The total time spent on factives in 2017 was 342,131 minutes.

“This has been a major focus for us, and it has paid off in a big way,” Rovello said.

But it’s not all about making money. Rovello remembers those tough days in 2014, and she said she’s proud of the company’s culture. It has won accolades as “best workplace” from Inc., AdAge, Digiday WorkLife, and Crain’s NY Best Places to Work. 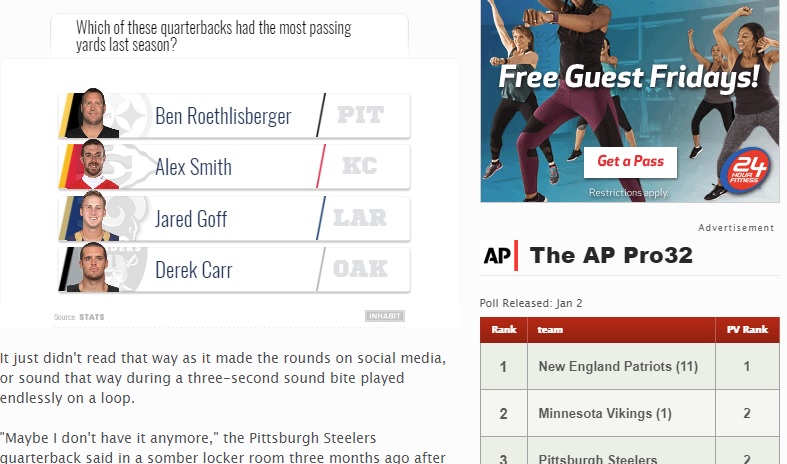 “We have always been a culture-first gaming company,” Rovello said. “We went through major speed bumps in Crimea and had to dramatically cut our staff and move out of a war zone.”

She said that creating a good culture for both men and women is important. She also believes the #MeToo movement is productive.

“It’s about better understanding our biases, which is a hard thing for both sexes,” she said. “I’m glad it is part of the conversation. I hope it is not such an overwhelming part of the conversation that it generates backlash. The optimist in me feels that the fact the issue is becoming front and center, where people think before they say something off-color, or think about equal pay for all, is a good thing.”

Rovello said she is glad she and her husband switched roles when they did. 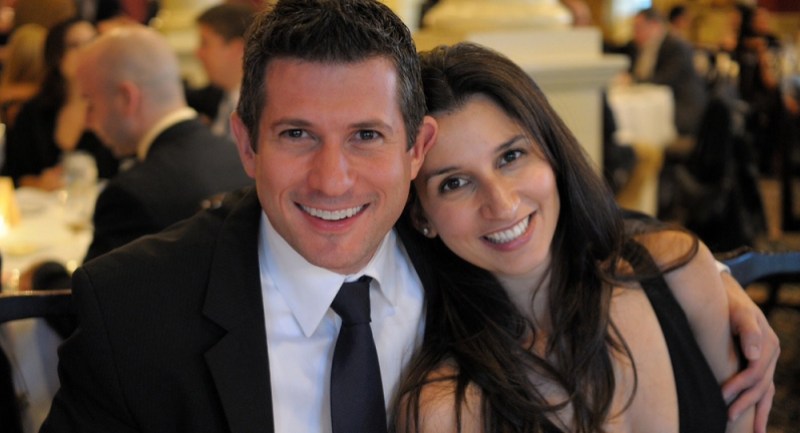 Above: Kenny Rosenblatt and Jessica Rovello are the founders of Arkadium.

“We continue to co-lead the business, but we saw that the outside world viewed my contributions differently than they were in reality,” she said. “I see a big difference having a title.”

Soon, Rovello said the company will be able to start making investments again. That means it could make more games again.

“When we went through the trauma of 2014 and reduced the staff, we knew there were only so many things we could handle,” Rovello said. “We loved the game industry, and it’s where we grew up. We will still develop games and jump back into that more aggressively.”