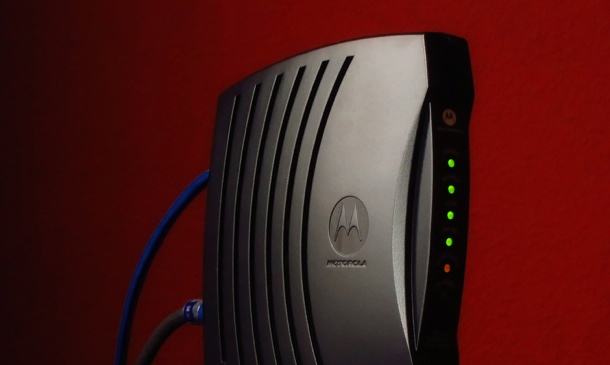 Google’s quest to rid itself of Motorola’s set-top box business is at an end: the cable device-maker Arris Group announced tonight that it has agreed to buy the Motorola Home division for $2.35 billion in cash and stock.

If you have a cable or satellite box, there’s a good chance it’s from Motorola Home. Google landed the division as part of its $12.5 billion Motorola Mobility purchase last year, and while it seemed like it could be a potentially interesting fit for Google TV, the company has apparently been eager to drop it like a hot potato. (But seriously, Google TV still needs some love from its parent.)

The deal will give Arris — which offers a variety of back-end and on-site products, in addition to cable boxes — an even stronger selection of video devices and services to choose from. Additionally, Arris will receive patents from Motorola Home, and it will also be able to license other Motorola Mobility patents.

Arris will pay Google $2.05 billion in cash and $300 million in stock, giving Google a 15.7 percent stake in the company. The deal has already been approved by both Google and Arris’ boards.

While admitting that Motorola Home has been a strong financial performer, Motorola Mobility chief executive Dennis Woodside said in a statement today: “The industry faces its biggest technology transformation, and together ARRIS and Motorola will be able to accelerate related innovations such as the introduction of the IP Connected Home environments that service providers need and that their consumers crave.”