The game industry’s biggest physical events have been evaporating because of the pandemic, and now it’s scrambling for solutions to fill that breach.

The Electronic Entertainment Expo (E3) has always been the centerpiece of gaming events around the world — an event where many of the biggest games were unveiled for the coming year or more. But due to the pandemic, the Entertainment Software Association said it would cancel E3 2020 in June. Then it said it would hold the next E3 in June 2021. And today it said it would not attempt to hold an online event this June as a kind of replacement for the physical event.

Regarding a virtual E3, the ESA issued this comment: “Given the disruption brought on by the COVID-19 pandemic, we will not be presenting an online E3 2020 event in June. Instead, we will be working with exhibitors to promote and showcase individual company announcements, including on www.E3expo.com, in the coming months. We look forward to bringing our industry and community together in 2021 to present a reimagined E3 that will highlight new offerings and thrill our audiences.” 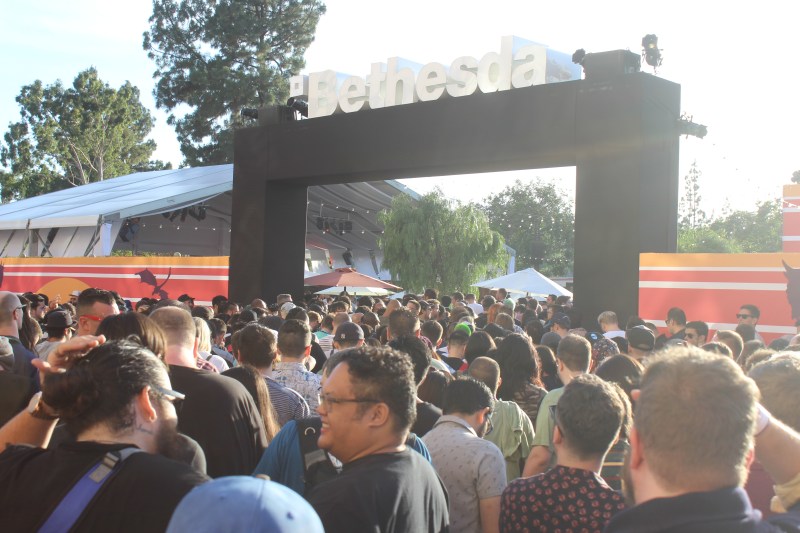 That leaves a little room for others. We’re holding our GamesBeat Summit Digital event on April 28 and April 29, as we converted our physical event to online-only. And there’s a virtual version of Gamelab in Spain that is expected to happen in June.

“Gamelab will announce soon a new digital event, preserving the essence of its renowned conference in a new format,” said Gamelab organizer Ivan Lobo in a message to GamesBeat. “Despite the very difficult moment Spain is living at the moment, its games industry is shining more than ever before with Gamelab playing a leading role in its growth”.

Pocket Gamer Connects is happening as a virtual event this week. And IGN said last Friday that it will do a “Summer of Gaming” series of online events.

As IGN has discovered, lots of companies are now figuring out where and how they will announce their games. No doubt, many of them will still do their own online livestreams. But they will also turn to IGN, which will partner with 2K, Square Enix, Sega, Bandai Namco, Amazon, Google, Twitter, Devolver Digital, and THQ Nordic. IGN will announce more partners in the coming weeks.

“We’re treating this as our major tentpole event for the summer,” said John Davison, the vice president and publisher at IGN, in an interview with GamesBeat. “If people are stuck at home, we’re making it more exciting for them by bringing everything home to them. People are looking for something to get excited about.”

Normally, IGN sends almost all its staff, more than a hundred people, to E3. Now, there will be a big number working from home on this project. Companies are free to highlight their own games.

“We can still build up programming. We can still talk to people. We can still present the gameplay,” Davison said. “Rather than producing an event for the publisher, we’re looking at ways that we can work with them to make sure that we’re wrapping it in programming and amplifying it and getting it out into the world.”

IGN will package everything together across all the publishers and present them in a package, Davison said.

“We came at it from the opinion that, even without a show in L.A., the audience’s appetite hasn’t diminished,” Davison said. “We knew there was likely to be a lot of programming in that time frame in June. People are expecting it and craving it, and particularly in a console launch year. There’s a way to bring everything together and take what we have and what we’ve learned.” 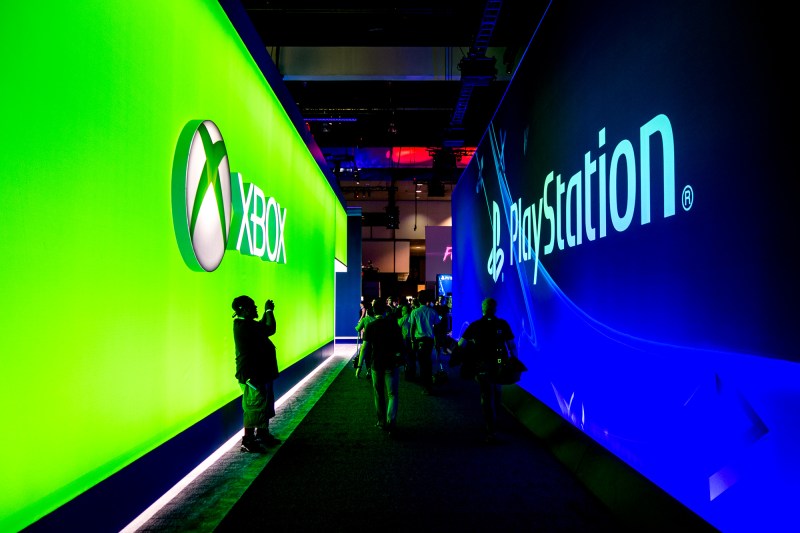 But rather than just being a temporary change, it’s clear that events could transform for the long term. The Game Developers Conference rescheduled for the first week of August, and Gamescom — Europe’s biggest show — is still on schedule for the middle of August.

But Slush’s organizers announced that the 20,000-plus conference will not take place as a physical event in November in Helsinki. And Microsoft said that it will not participate in physical events and will be “digital first” until at least August 2021. If correct, that means it is likely to skip physical versions of the Game Developers Conference (presumably happening in March 2021) and E3 2021.

After word of that leaked out, a Microsoft spokesperson said, “We continue to evaluate our presence at future industry events as the global health landscape evolves. With the safety of our employees as a top priority, we’ll continue to evaluate expert guidance from local governments and international health authorities and will adjust plans as appropriate.”

“There is a lot of talk of how events are changing shape,” Davison said. “In this situation, we are all rewiring the way people think about everything.”

All of this disarray in physical events is happening at a time when interest in gaming is growing. Nielsen said that 45% of gamers are playing more from one week to the next. Gaming itself is going to be strong for a long time to come, and it would be a shame if there weren’t equally strong events to celebrate that fact.