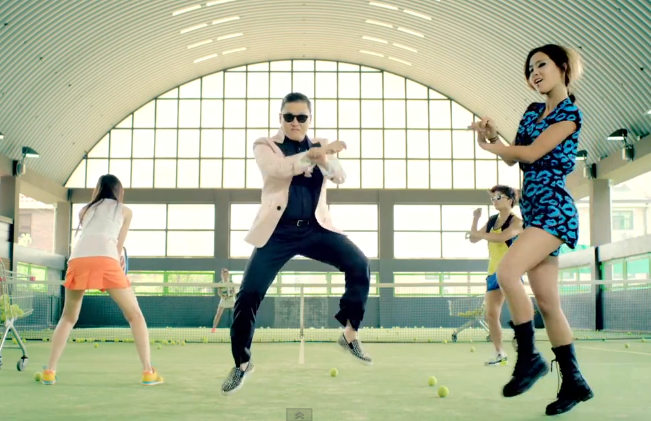 Bing has already revealed what people were searching for in 2012. Google’s 2012 zeitgeist will undoubtedly be revealed shortly.

But question and answer site Ask.com‘s year-end review of what was big and popular in 2012 focused, appropriately, on the questions people asked over the past year.

Sure, Gangnam Style is huge … but what the heck is it, actually? And Lance Armstrong has been semi-officially disgraced … but did he actually take performance-enhancing drugs? Mitt Romney said something about 47 percent of us … but what, exactly?

“With nearly half of the queries on Ask.com in the form of a full question, we get a snapshot of not only what captured consumers’ attention, but also what piqued their curiosity,” Valerie Combs, vice president of communications for Ask.com, said in a statement.

The result is a fascinating insight into not just what people are searching for, but why. And what, specifically, they want to know about a person, event, or concept.

Political queries were, understandably, dominated by the 2012 U.S. presidential election. However, social issues such as rape and gay marriage entered the list, as did Europe and the Greece-inspired Euro crisis that wasn’t. Oh, and Clint Eastwood talking to a chair apparently confused a LOT of people.

Celeb questions were inevitably popular, including Prince Harry’s didn’t-stay-in-Vegas indiscretions and the globe-shaking controversy over when Snooki’s baby would be born. People wanted to know what size diamond Brangelina gave to itself, and whether, in fact, young Olympic greek-god-even-if-he-is-American Ryan Lochte had a girlfriend.

For the answers, of course, you’ll have to check the site. All except one: Gangnam style is, in fact, just old-fashioned fake pony riding.

Without, of course, the fake pony.

Here’s a video flipbook Ask put together of the top queries of 2012: