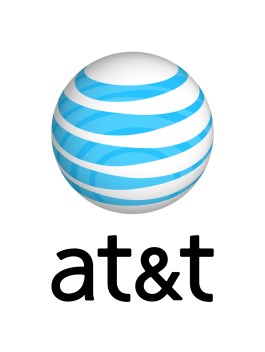 Never mind your iPhone service problems. The arm of AT&T that delivers Internet service to small businesses has announced plans to invest roughly $1 billion through the end of 2010, “to expand small business services within the United States and to continue extending its network globally,” according to a detailed press release published from AT&T’s Dallas headquarters on Tuesday morning.

AT&T’s president and CEO of business solutions, Ron Spears, said in a prepared statement, “Despite the continuing challenges of today’s economic environment, we continue to deliver on our commitment to provide companies with the network-centric capabilities and applications they need to enhance their operations.”

What he means is, AT&T wants to be in place as the data communications provider of choice as small businesses start spending again. And hopefully those dropped iPhone calls in the middle of a business deal will be a bad memory soon.

A billion dollars sounds like a lot, but AT&T’s capital expenditures for just the fourth quarter of 2009 totalled $5.5 billion.

Global video conferencing is one of AT&T’s major goals. The company plans to add telepresence offices that can be used for cheaper-than-flying business meetings in many cities, from Toronto to Brussels to Campinas in Brazil and Cyberjava in Malaysia. Today’s announcement didn’t list any partners or products. Teleconferencing startups take note: There may be room for a deal with AT&T yet.

How will all these services be connected? AT&T is adding more undersea cables for optimum performance. Underwater cables may not be as cool as a satellite, but they can handle hundreds of gigabits per second with less delay than bouncing the signal off the sky.

There’s a lot more, including plans for healthcare services, in AT&T’s press release.