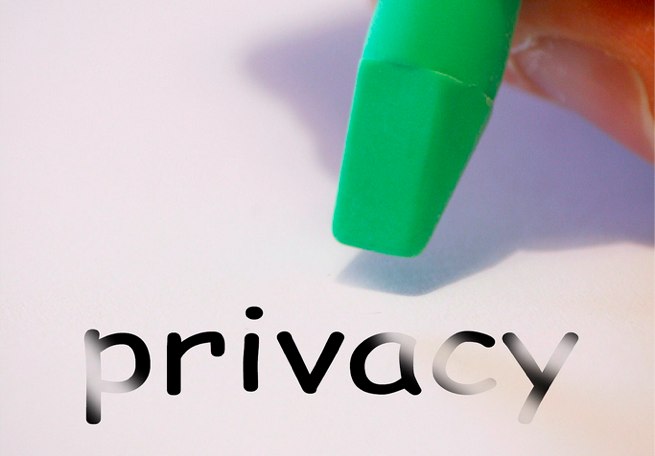 In a choicely worded missive sent to Google’s chief executive, the National Association of Attorneys General outlined a bevy of concerns around the new policy, slated to go into effect on March 1, and requested an immediate meeting with the company.

Google announced in late January that it would be consolidating 60 different privacy policies into a single policy. Come March, the only way for people to opt-out of accepting the terms is to stop using all Google products, completely. The new policy, Google has insisted, is meant to simplify things, but users, Congress, and now state attorneys general are attacking the policy for granting Google unfettered access to user data across its products.

“Google’s new privacy policy is troubling for a number of reasons,” the letter reads. “On a fundamental level, the policy appears to invade consumer privacy by automatically sharing personal information consumers input into one Google product with all Google products.”

Consumers, the letter goes on to state, have no choice should they wish to keep their browsing history distinct from their email exchanges. This makes for an “invasion of privacy” that will be too “costly for many users to escape.”

“Even more troubling, this invasion of privacy is virtually impossible to escape for the nation’s Android-powered smartphone users, who comprise nearly 50% of the national smartphone market,” the association said. “For these consumers, avoiding Google’s privacy policy change may mean buying an entirely new phone at great personal expense.”

The association also believes the policy leaves consumers more vulnerable to identity theft, and calls into question Google’s decision not to make aspects of the policy, such as sharing data between apps, opt-in for consumers. “Unfortunately, Google has not only failed to provide an ‘opt-in’ option, but has failed to provide meaningful ‘opt-out’ options as well,” the letter states.

“Our updated Privacy Policy will make our privacy practices easier to understand, and it reflects our desire to create a seamless experience for our signed-in users,” a Google spokesperson said in statement shared with VentureBeat. “We’ve undertaken the most extensive notification effort in Google’s history, and we’re continuing to offer choice and control over how people use our services. Of course we are happy to discuss this approach with regulators globally.”

But that explanation may not be good enough for the attorneys general. The association is giving Google until Feb. 29, the day before the policy is enacted, to respond to the letter and address its concerns.