China’s Internet search giant Baidu was earlier this year accused by Chinese writers of copyright infringement, but that hasn’t stopped it pushing ahead with new ideas for its Baidu Library service.

The company announced Monday that it plans to build “Chinas’s largest online education resource platform for minority nationality languages,” including Uyghur, Tibetan, Kazakh, Mongolian, and even Korean, with more than 4,000 volunteer translators already lending a hand.

“Education materials for primary and middle schools, including homework exercises, teachers’ class preparation notes, and teachers’ presentation decks, will be made freely available” in the languages, Baidu said.

“The program will reach an estimated five million students, and 270,000 primary and secondary school teachers,” it added.

The new initiative, which is being positioned under Baidu Library, is seen as important due to its potential impact on educational resources, many of which are still only available in Chinese.

The prevalence of educational material in Chinese is not really surprising, given the size of the country and the Chinese government’s historical efforts to unify it under a single language and writing system.

But the fact remains that there are still large minority populations in some parts of the country, such as in the northwestern autonomous region of Xinjiang, which has a population of about 22 million (as of 2010). 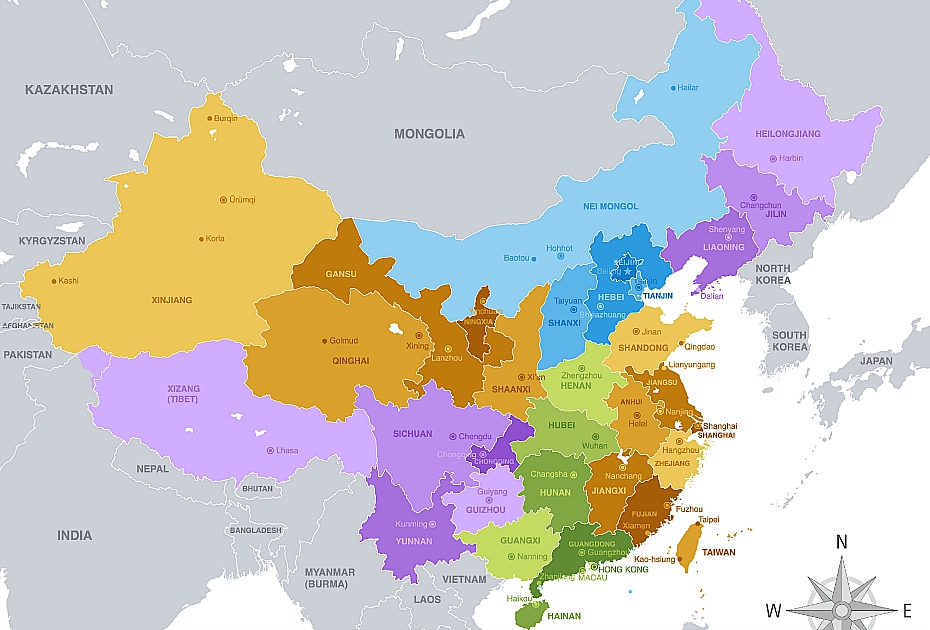 “Teaching materials available online in digital formats in standard Chinese are abundant,” Baidu said, “with over 54 million education-related documents on Baidu Library — compared to almost none for the [minority] languages the plan will cover.”

“This has resulted in a significant gap in education equality between Han Chinese and ethnic minorities. Ethnic minority students have not traditionally had access to the massive amount of educational materials and references available to their counterparts in other parts of China,” the company added.

More than 10,000 documents have been translated since May, and minority-language users will now be able to search the Baidu Library database without having to use Chinese.

On a side note, Baidu also said it has raised over $1.7 million to support the initiative through a campaign which was launched on September 10 — the company is donating about $0.15 each time the campaign page is shared on social media, it said.

As someone who’s spent years in mainland China and seen the struggles of minorities first-hand — not just in education — this new project from Baidu is one that I welcome and commend.

Here’s some brief background on Baidu Library from the company itself:

Since November 2009, Baidu Library has been an invaluable resource where people can upload and share documents with other Baidu users. Over 130 million documents are available on Baidu Library, and the site gets approximately 50 million unique daily visitors generating 500 million daily page views.