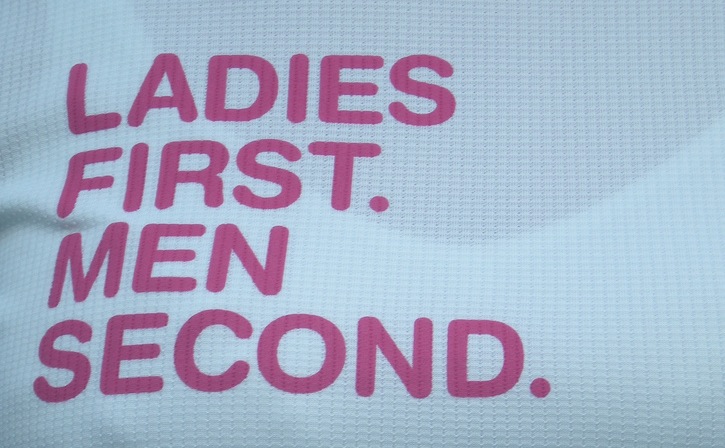 That’s both surprising and almost certainly about to change, however, as soon as marketers see the latest data from Apsalar. The mobile analytics and advertising company studied its data pool of 500 million unique users across both Android and iOS, and it found some extremely interesting differences in the way men and women buy and use apps.

Women install 40 percent more apps than men, buy 17 percent more paid apps, and pay an astonishing 87 percent more for those apps. In other words, if you want to make money selling apps, you better appeal to women.

There is some hope for the knuckle-draggers among us, however. Men do lead in a couple of categories: mobile games and in-app spending. In other words, we’re suckers for that virtual gewgaw that will help us crush our virtual enemies in our virtual worlds. Oh, and one other thing — very stereotypically, we use business-related apps 85 percent more than women.

I’m guessing they’re not using the productivity apps to schedule their Clash of Clans battles, either.

One other interesting difference: In spite of our vaunted navigation skills and reputed disinterest in asking for help or directions, men use navigation apps a full 40 percent more than women.

Here’s the data in visual form: