EA CEO Andrew Wilson said in an analyst call that Battlefield V sold fewer copies than expected. The company said the game sold more than 7.3 million copies, or about one million fewer than the big video game company expected.

Wilson acknowledged that Battlefield debuted in the holiday quarter when it faced a lot of competition from battle royale games, such as Fortnite, Call of Duty: Black Ops 4’s Blackout mode, and the single-player game Red Dead Redemption 2.

EA missed its earnings targets as a result, and its stock price has fallen 18 percent in after-hours to $75.88 a share. EA’s DICE studio made a lot of late modifications to Battlefield V, and it also prioritized the single-player mode over the battle royale mode. It turned out that might have been a mistake. Treyarch’s developers made the opposite decision on Call of Duty: Black Ops 4.

“We made some decisions on launch timing and key features of this game that we felt would improve the quality of the experience,” Wilson said. “For context, Battlefield V was designed from the beginning to offer a long-term live service. In August, we determined that we needed some more time for final adjustments to the core gameplay to fully deliver on the potential of the live service, so we moved the ship date to November to accommodate those goals. Unfortunately, the later release date meant the game launched deeper into a competitive holiday window where heavy price discounting was a big factor.”

On the bright side, EA expects Anthem, which debuts on February 22, to sell perhaps 5 million to 6 million copies, said Blake Jorgensen, chief financial officer, on the call.

Overall, during the fiscal year, 27 million people played Battlefield games. But many of those were playing older titles. In March, EA’s DICE division will launch the battle royale mode for Battlefield V. 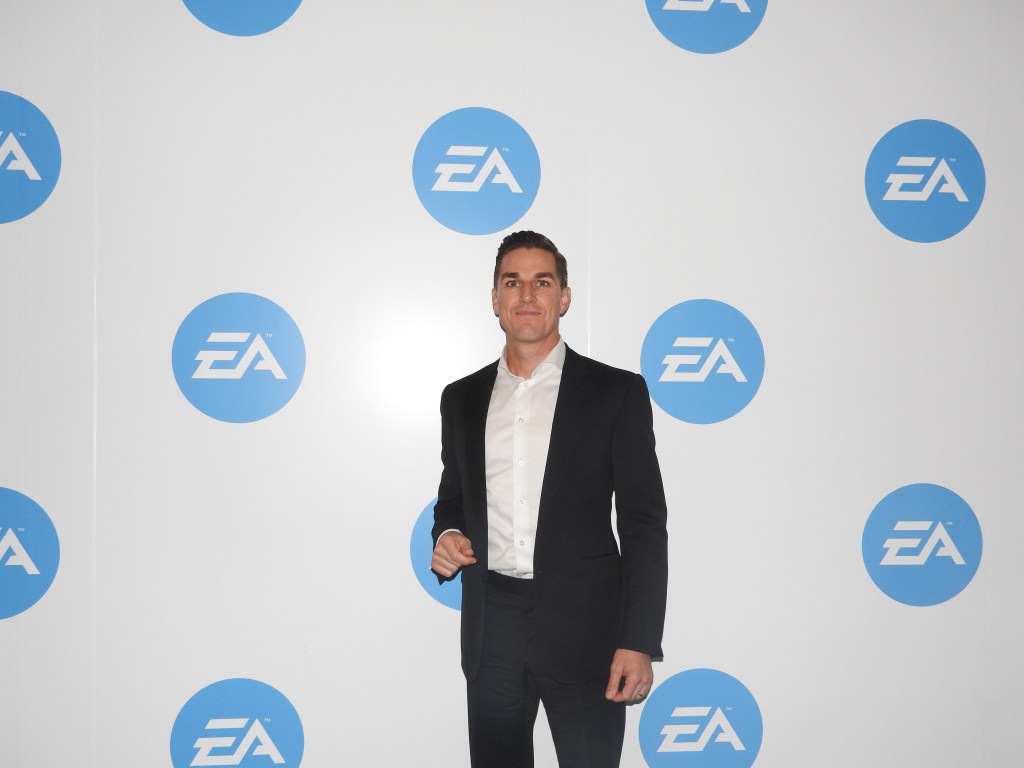 Above: Andrew Wilson, CEO of EA.

On mobile, Wilson said that Command & Conquer: Rivals did not sell as well as the company expected either. The game has microtransactions that allow players to buy goods in the game, but it did not perform as well as expected from prelaunch tests.

While EA’s Respawn division had a good launch yesterday for the free-to-play battle royale game Apex Legends, Jorgensen said it was too early to tell what the financial impact would be from the game, which depends on players to buy cosmetic items for revenue.