Bazaarvoice, which incorporates product reviews into e-commerce sites, has declared a $9 million second round of financing, one day after its primary competitor, PowerReviews, announced $15 million in financing.

Despite the fact that the companies provide a similar service, they are quite different. PowerReviews gives its service to e-commerce sites for free and aggregates the reviews that get written in on its own Buzzillions site. It makes money when consumers visit Buzzillions, find a product, then buy it from one of the partner sites.

Bazaarvoice, based in Austin, Texas, is entirely a business-to-business company. It charges its e-commerce sites a fee to add product reviews, starting at $2000 per month for small sites and scaling upwards from there. The company declined to disclose how much they charge its marquee clients, which include QVC, Home Depot, HP, and Wal-Mart, among others. See screenshot of Wal-Mart example below.

Unlike Power Reviews, it does not have a destination site, and chooses instead to syndicate its reviews to 25 shopping portals, including MSN, Smarter.com, and Pricerunner.

This strategy is apparently giving the company an edge. Bazaarvoice’s founder, Brett Hurt, claims that when his company and PowerReviews go head to head with a major retailer, Bazaarvoice is winning 90 percent of the deals. He also says that the company has been profitable since March of this year. He raised the round to expand beyond retail and into financial services, health care, travel, and even manufacturing.

Bazaarvoice intends to double the size of its sales force from 16 to 32 over the next few months.

He also plans to go global, opening offices in Europe and Asia, where the number of e-commerce sites with product reviews lags far behind the U.S.

Finally, Bazaarvoice will build more products. It is currently implementing an “Ask and Answer” feature, where unsure customers can ask questions about products and informed customers can answer. Brett says that this feature has generated significantly more user-generated content than reviews alone.

Battery Ventures led the round, which included Austin Ventures and previous investors First Round Capital. 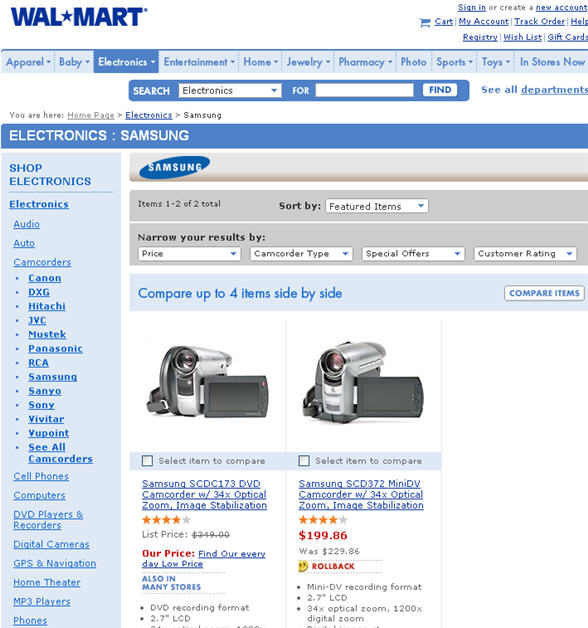