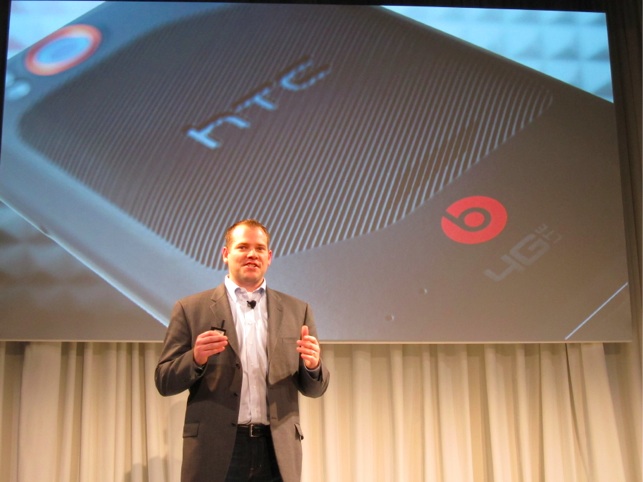 If you thought it was silly for HTC to invest $300 million in Beats Electronics last year, prepare to feel vindicated: HTC announced today that Beats has bought back 25 percent of its shares for $150 million.

The companies described the move as a “realignment” of their agreement that “provides Beats with more flexibility for global expansion.” HTC will remain the largest outside shareholder in Beats, with around 25 percent of shares, and it will also have the exclusive rights to use Beats’ technology in its phones.

HTC expects to lose around $4.8 million from the new arrangement, but the company is likely getting off easy. After forming the partnership last year, HTC released several phones sporting Beats technology, including the HTC Rezound. But the company’s slow phone sales and falling profits made it clear that consumers didn’t really care about over-hyped audio tech in their phones.

Beats’ technology supposedly led to higher quality music and sound in HTC’s phones, but in my testing I never really noticed a difference. (And yes, I’ve tried out HTC’s Beats-equipped phones with quality headphones.)

At least now HTC doesn’t have to swallow a $300 million investment that went nowhere — though a $150 million stake in Beats still seems pretty boneheaded.

Via The Next Web; Photo: Devindra Hardawar/VentureBeat