Berlin startup Honeypot has created a platform which facilitates the hiring of skilled developers. 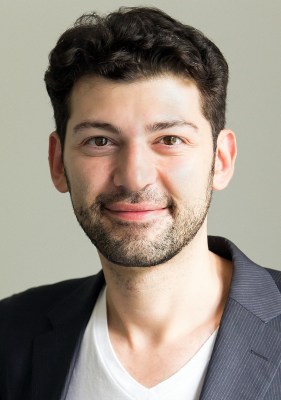 Above: Kaya Taner, CEO of Honeypot.

The company is unveiling itself as part of an effort to disrupt traditional recruiting. In this case, developers can join the invitation-only platform after they submit code for review and it’s approved.

Kaya Taner, cofounder of AppLift, has raised funding in the “mid-six-digit euro” range.

Honeypot will try to increase transparency and efficiency in the tech hiring process. Developers submit their code for review and undergo a first screening interview before being accepted to the platform. Similarly, companies are screened and accepted based on qualitative and quantitative criteria, including company culture, developer hiring needs and financial backing.

Accepted profiles of developers who are looking for new job opportunities are released to companies in batches every two weeks. Companies can then search for candidates by filtering for skill set, experience, work permit status and location. Upon hire, companies pay a success fee. There are no upfront charges.

“Tech recruiting in its current form is highly flawed: companies often contact hundreds of developers directly without knowing if talents are open for new challenges or relocation,” Taner said in a statement. “Developers in turn often get approached directly by companies or through middlemen with offers that are not relevant for them. Honeypot provides both sides with a platform which solves these problems.”

Over the course of the last months, Honeypot has built a database of over 1,200 developer profiles, with talent from more than 20 different countries across Europe and beyond.

On the employer side, Honeypot already works with over a dozen German startups, including HitFox Group and Carmudi. The company is expanding to other European startup hubs.

Honeypot currently has 15 employees and 10 openings. Berlin is a good place for the company because of its progressive immigration policy, Taner said. Europe has a “Blue Card” policy, which is a work permit that lets high-skilled non-European Union citizens live and work in the EU. In 2014, Germany granted 12,108 Blue Cards to foreign workers.

Taner noted that 70 percent of software developers working in Silicon Valley in 2013 were foreign-born.

“Over my startup career first as an employee and later on as cofounder, I was continually confronted with the war for talent which is known to most founders and HR departments of startups,” Taner said. “Nowhere was this as evident as when it comes to hiring developers. In this context, companies often resort to additional measures on top of the traditional job postings such as directly approaching developers without even knowing if the talents would consider a new job or relocation.”

He added, “This takes a lot of time and results in low response rates, making the process itself inefficient and frustrating. At the same time, there is also frustration among developers, often being overloaded with job offers unconnected to their technical expertise or their personal preferences.”

Honeypot takes a fee if someone gets hired. The company was started in 2015. Rivals include Hired.com, Breaz, and Tyba. 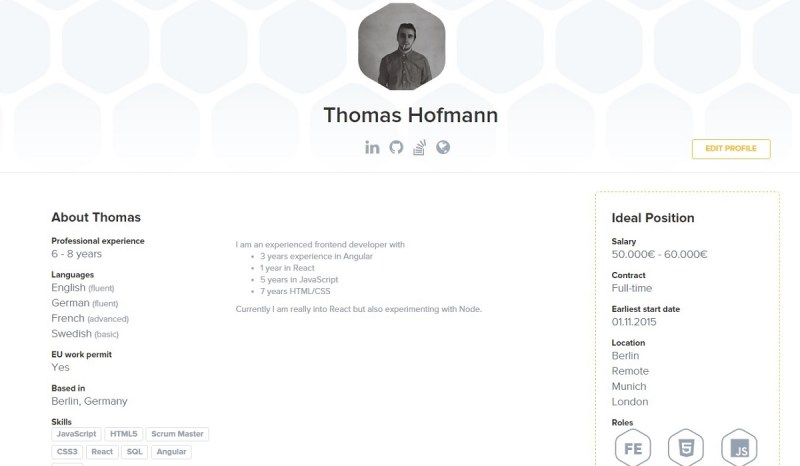