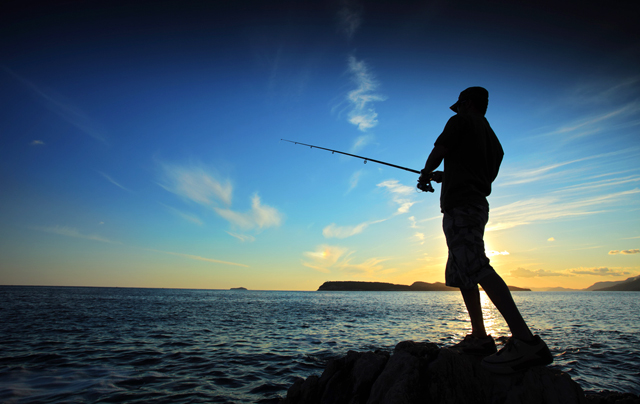 One major issue constantly plaguing startups is finding willing beta testers that can help get a service or site in shape before a public launch. BetaBait, which launched publicly today, wants to help solve this problem by better connecting startups and eager testers.

One of the company’s co-founders is long-time VentureBeat contributor Cody Barbierri. He said he started the company because he saw a clear opening in the market, with so many startups in Silicon Valley and Silicon Alley, but not enough tools to help get testers lined up. BetaBait members receive a single email every day that lists several beta web, mobile and social applications.

Membership is free for startups and potential beta users. The company plans to make money from advertisers that “sponsor” a daily e-mail. “At the top of the email, there will be a place for a company to spotlight their product or service,” Barbierri said. “We only allow one ad per day per email.”

Barbierri said there are several companies already out there that help startups launch and manage their beta tests, such as LaunchRock or BetaEasy. But BetaBait isn’t competing with them; instead it’s focused on actually bringing users into a beta test. “If anything, a startup would want to use us all at the same time,” Barbierri said. “We aren’t providing a tool to connect, we are connecting [testers] to the tools.”

The Bridgeport, Conn.-based company is self-funded at present. Barbierri said the company is working on a small scale presently, but it hopes to attract outside funding in the “near future.”