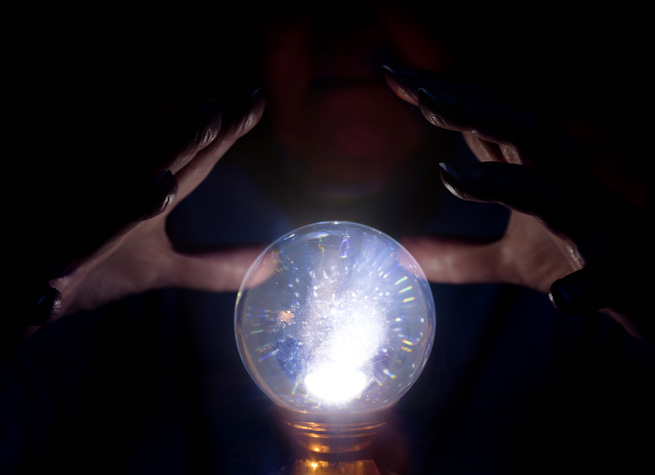 “Big data” and analytics startup Sociocast has raised $1 million in new funding, which it will use hire new stuff and to beef up its flagship Prediction API product.

New York-based Sociocast caught our eye last year when it launched new cloud-based software that gives companies “actionable intelligence” related to audience data. But since that time, it’s been hard at work on its products and making them work for all types of data-hungry businesses.

Sociocast CEO Albert Azout told VentureBeat that it is focusing its efforts on its Prediction API, because it has a lot of reach and application. It could help the government analyze data to predict if people are likely to predict crime or help a media provider predict what content will get the most clicks on a page.

The product was originally targeting enterprise companies, but now it’s opened it up to medium and small businesses with a wide range of pricing. The price now starts at $39 per month for small developers and goes up to $749 per month for big data users.

The Prediction API claims to provide “an accuracy rate of four to seven times more precise than existing solutions, seamlessly handles unstructured data, such as URLs and text, and is flexible to handle customer-specific data schema.” It can specifically be broken down for helping do predictions in two categories:

Upon working predictions, that data is then serviced to help make decisions.

“Decision-making is really hard to get right,” Azout said. “We’re making this self-service and way easier to use than anyone else. No one else is doing this.”

The new funding round came from New York’s Raptor Ventures. Raptor partner and former Zynga executive Robert Goldberg will join Sociocast’s board. Azout says he was “excited to have Robert on the board” and that the new funding will act as a bridge until it raises a “much larger round in early Q3.”

Including the new round, Sociocast has raised nearly $6 million. Prior investors include Detroit Venture Partners, Bobby Yazdani, Joe Zawadzki, and Doug Imbruce.

Sociocast was founded in 2010 and has 14 employees, but it plans to hire a few more before the end of March. The company has 25 customers using its Prediction API, including Quicken Loans, StyleCaster, Are You a Human, and Fixone.

Seer working over a crystal ball via Phil McDonald/Shutterstock