The Oakland, California-based Big Run Studios raised money from investors so that it can make Skillz-based games targeted at women and other underrepresented groups.

Skillz has built a platform that adds competitive multiplayer to mobile games, and it now has more than 20,000 game developers and Skillz-based games are played by 30 million people. Skillz has shown that competitive gaming helps keep players engaged and playing the game longer, and it helps game makers better monetize their content.

“Our ultimate goal is to bring together players of all backgrounds through mobile gaming, the most accessible and affordable form of entertainment available for mass audiences worldwide,” said Bell in a statement. “Modern game development requires monetization strategies that compliment player motivation. Skillz aligns revenue models with the player experience, so game makers like us can build successful businesses doing what we love. Our investors recognized the promising upside of taking an inclusive, audience-first approach to building games exclusively on the Skillz platform. Big Run is inspired by Skillz, which is driving the future of interactive entertainment by connecting millions of people through fair competition and a positive player experience.” 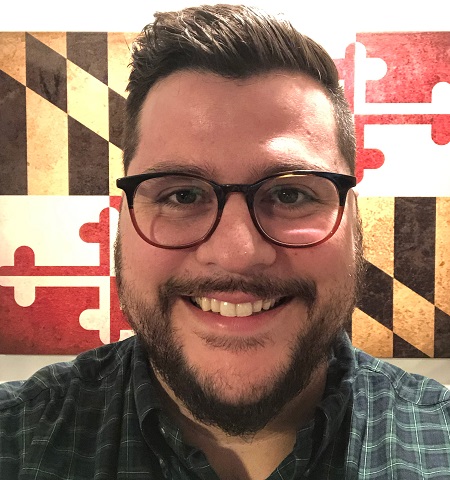 Above: Andrew Bell is CEO of Big Run Studios.

“Andrew Bell has built some of the most popular mobile games in the world, and now he’s partnering with Skillz to tap into the most prolific market for mass media entertainment,” said Andrew Paradise, CEO and founder of Skillz, in a statement. “Big Run Studios’ mission to create engaging content for diverse audiences worldwide aligns with our vision of adding every kind of game to our platform. Together, we’re empowering every player to find competitive and entertaining games they love to play, practice, and can turn into a lifelong sport – just like running, skiing, or any other skill-based activity.”