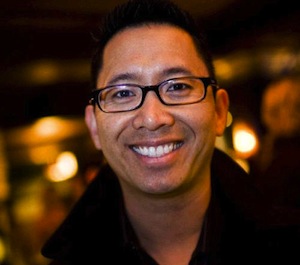 BillShrink chief executive Peter Pham just announced that he’s leaving the startup for Trinity Ventures, where he will serve as an entrepreneur in residence.

The Redwood City, Calif. company helps users save money by looking at their usage of things like cell phones and credit cards, then recommending new plans and options. It was founded by Schwark Satyavolu and Samir Kothari, and Pham came on in 2008 from Photobucket, where he was vice president of business development.

BillShrink hasn’t shared its user numbers with me, but it seems to be doing well — it has grown to 22 new employees, has gotten coverage from major television networks as a money-saving tool, and it is steadily expanding its services, most recently with the addition of cable and satellite television plans.

Satyavolu, who has been serving as BillShrink’s president, will resume the CEO position. Judging from Pham’s blog post, it sounds like he will be using his EIR position at Trinity to search for a cool new startup to join:

I always live and breathe what I’m doing, and for the past two years it has been BillShrink.

However, like many entrepreneurs, I always have new ideas brewing. Knowing the time to pursue those ideas is key. This is that time. So I have decided to join my mentor Gus Tai at Trinity Ventures as an Entrepreneur in Residence. Stay tuned for what’s next for me.