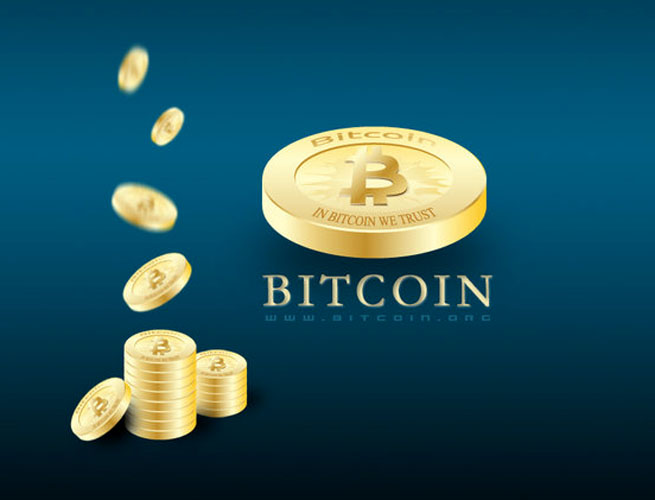 It’s been a great past few weeks if you’re a holder (or hoarder) of Bitcoins. The value of a single Bitcoin surpassed $200 today on the Mt. Gox exchange, yet another impressive milestone for the virtual currency.

Bitcoin is an unregulated, decentralized currency and people can use it to make international monetary transfers that are free, instantaneous, and hard to trace. One might think the currency would be relegated to criminals and hackers, but it has gained a higher profile thanks to media coverage (ours included) and because many legitimate businesses, including Reddit and Expensify, have recently started accepting Bitcoin as a payment option.

Bitcoin prices have seen an unbelievable rise in the last two months, with the price of a single Bitcoin hitting $100 only eight days ago. As of this writing, Bitcoin prices are sitting at about $217, having crossed the $200 threshold early this morning. In January, the currency was trading at just $15 a pop.

While the quick price increases indicate a larger interest in Bitcoin, they also could indicate a massive bubble. Research from Quartz supports the notion that many Bitcoin holders have simply been hoarding them and intend to sell them after hitting a certain price or when confidence busts. Bitcoin prices also experienced a bubble in June 2011, and at that time, the value hit about $30 per Bitcoin and then prices plummeted to the low single digits where they stayed for more than a year.

Check out the fast rise of Bitcoin prices during the past two months in the chart below: