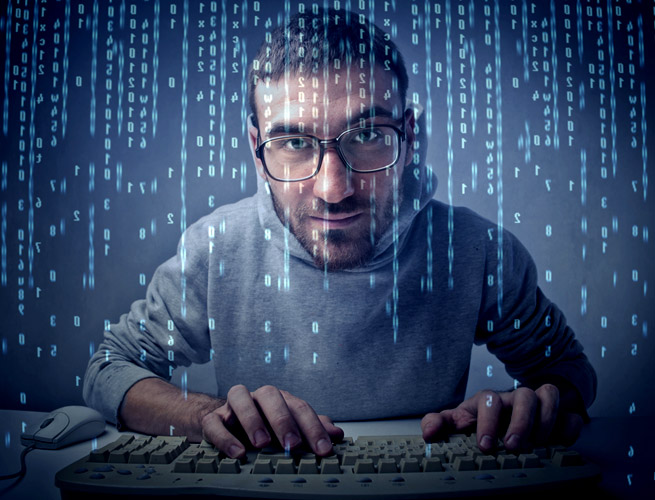 “We are experiencing a stronger than usual DDoS,” Mt. Gox wrote on its Facebook page. “We are working [on] it.”

Mt. Gox is vital to the Bitcoin ecosystem, but it is also currently the biggest hurdle to Bitcoin’s legitimacy. About 70 percent of Bitcoin trades are processed by Mt. Gox, and Bitcoin prices are mostly measured from Mt. Gox’s market price. More than 20,000 new accounts are now signing up for Mt. Gox accounts daily. Yet it has trouble processing trades during high-activity periods.

The exchange voluntarily shut down for 12 hours on Thursday after a particularly bad Wednesday, when the price of Bitcoin collapsed more than 40 percent in six hours. Mt. Gox said it would use this downtime to add more servers that would better handle traffic and reduce transaction lag time. It also wanted the downtime to serve as a period of “cool off” for investors who might have been panicked from the stunning price drops.

Mt. Gox has been the subject of crippling DDoS attacks before and just last week a DDoS attack took the site offline, which helped push prices downward. Bitcoin prices did eventually recover last week, but those gains were wiped out with Wednesday’s massive decline.