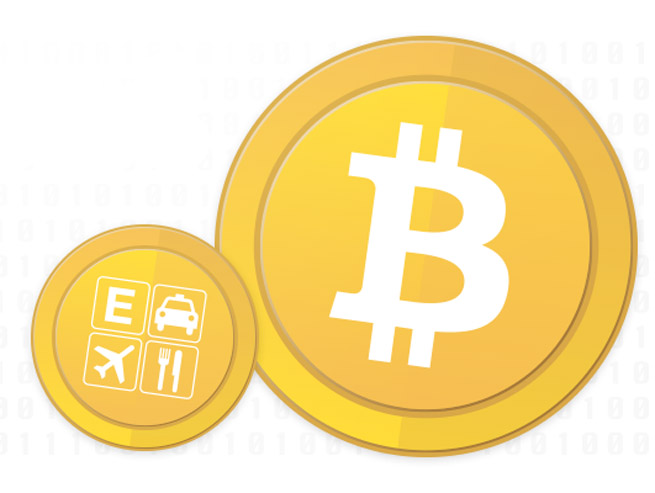 Expensify was founded in May 2008 with the promise of offering “expense reports that don’t suck.” It makes the expense report and reimbursement process easier for companies with simple-to-use iOS, Android, and web apps. The company has attracted 1.4 million users across more than 200,000 companies to date.

But one of the company’s biggest issues is with reimbursement for international employees — PayPal and wire transfers to employees outside of the United States can entail fees of 4 percent or more. Bitcoin — a completely virtual currency that is decentralized — can solve that problem because it doesn’t cost anything to make transfers.

“Bitcoin is perfect for international transfers,” Expensify CEO David Barrett told VentureBeat. “It’s secure, instantaneous, and totally free. We support PayPal, but it is expensive. A four percent charge on a large reimbursement can really add up.”

Bitcoin support and prices have surged in the past few months, with several major newly-announced business deals giving it a boost. Mt. Gox, the largest Bitcoin exchange, struck a deal to let Seattle startup CoinLab handle its U.S. operations to give Bitocin a bigger foothold with institutional investors. On top of that, news-sharing site Reddit started accepting Bitcoin as payment, the Internet Archive began accepting Bitcoin donations, and Bitcoin startup Coinbase announced it is selling more than $1 million in Bitcoins per month.

Barrett said Bitcoin might not be well known just yet, but he doesn’t mind being on the forefront.

“Hardly any Expensify users know what Bitcoin is, but we believe this is a really great option for them,” Barrett said. “Bitcoin is clearly on the rise.”