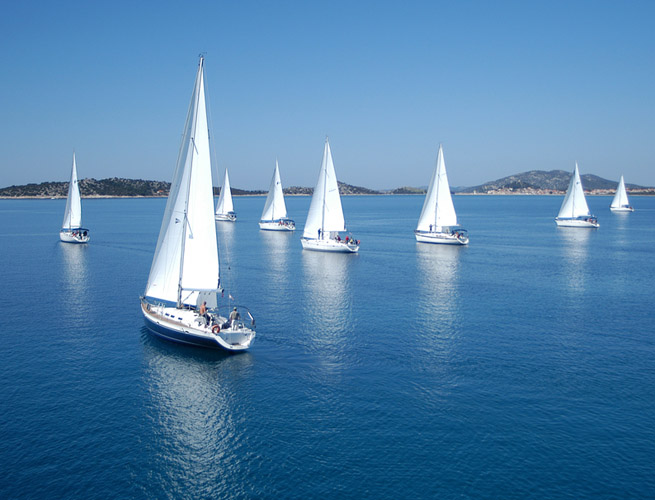 After wild swings during the past week, prices for virtual currency Bitcoin appear to have finally stabilized at about $100 per Bitcoin on top exchange Mt. Gox.

Bitcoin is a virtual, decentralized currency that has seen a lot of attention in recent months. The price of a single Bitcoin hit about $260 early on Wednesday but dropped by more than $100 in a matter of hours that same day. After that, the market has been chaotic, with people trying to sell their holdings and others trying to scoop up Bitcoins at lower prices. Mt. Gox even halted trading Thursday to upgrade its servers and let the market “cool down.”

Now prices have settled at about $100 over the past few days. This is a far cry from the $260 high, but it could be an attractive price for anyone who believes in Bitcoin’s long-term legitimacy.

As we wrote Thursday, Mt. Gox is now the largest hurdle for Bitcoin’s legitimacy. Mt. Gox facilitates around 70 percent of Bitcoin trades, but it has not been able to meet the demand of users suddenly interested in Bitcoin. Significant issues with lag on Mt. Gox and distributed-denial-of-service (DDoS) attacks on the exchange contributed to the massive price drop this past week.

“The core architecture of Bitcoin has proved resilient,” ConvergEx Group chief market strategist Nicholas Colas told us Thursday. “That core works fine. The periphery is not so sound. Exchanges [like Mt. Gox] and wallets fall into that category.”

Check out prices on Mt. Gox during the past few days in the chart below.